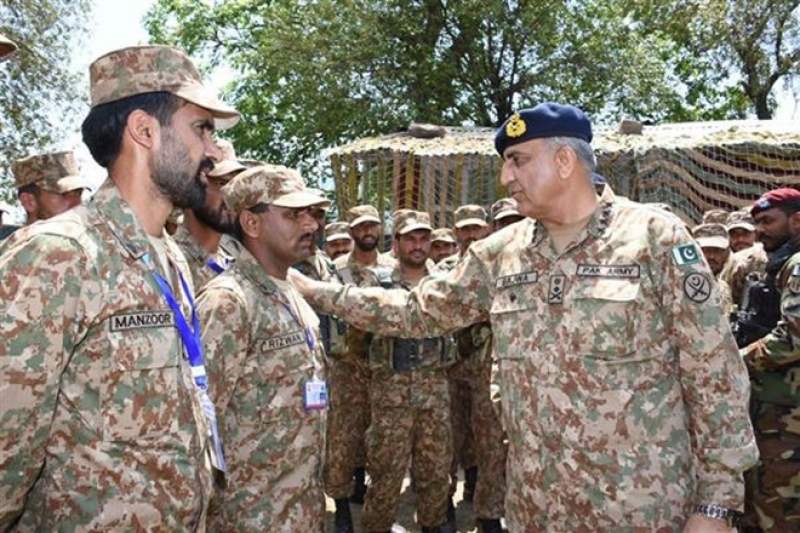 NEW DELHI, 19 September 2020, (TON): The Indian Minister of State for Defence, Shripad Naik told Rajya Sabha this week that since 2003, there were highest number of  ceasefire violations between the two countries across the Line of Control. The number of such violations has gone up to 3,186 (from 1 January to 31 August 2020) as compared to 2,000 ceasefire violations in 2019.

In the meanwhile, Pakistan Ministry of Foreign Affairs summoned Indian senior diplomat to register Pakistan’s protest over the ceasefire violations by the Indian security forces along the Line of Control.  Pakistan condemned the targeting of innocent civilians and said such senseless acts were a clear violation of the 2003 Ceasefire Understanding.