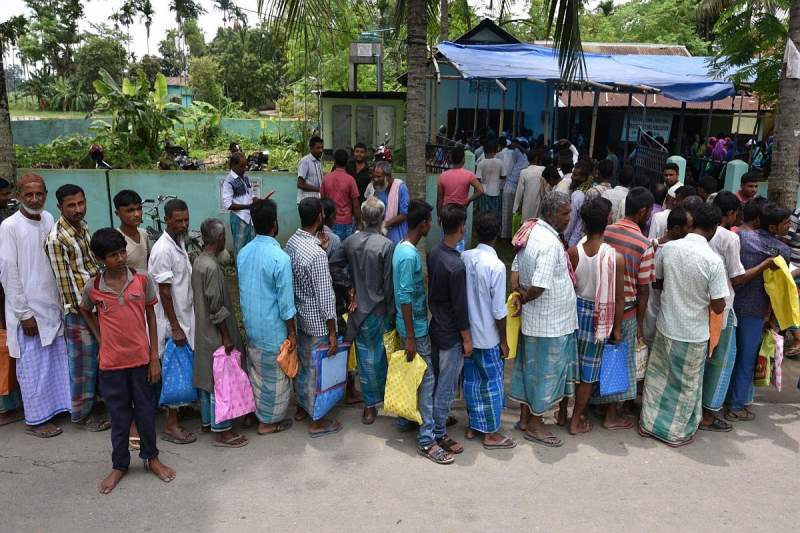 NEW DELHI, 21 September 2020, (TON): In a statement issued by Indian Minister of State for Home Affairs Nityanand Raim he informed that as many as 350 detainees, who were lodged in the different detention centres across Assam, have been released on bail in compliance of the Supreme Court order.

. The Supreme Court of India, in a suo motu writ petition directing that the prisoners or detainees who were under detention for two years be entitled to be released subject to fulfilment of stipulated conditions including the furnishing of a bond of Rs 5000 with two sureties of the like sum of Indian citizens.

The Orient News broke the news story on 20 September 2020 that thousands of foreigners hold up in various detention centers by the Indian law enforcement agencies while over 670 have died during last five years. It was informed that in Assam alone, over 1,000 foreigners are lodged in six detention camps out of which 28 have died. India is facing serious problems about these foreigners who are not being given Indian nationality despite a lot of effort. Those living in detention camps have serious complaints about inhuman environment and non-availability of even normal facilities.  It was reported that a good number of new Indian national holders are also being settled in disputed Indian occupied Jammu and Kashmir State.