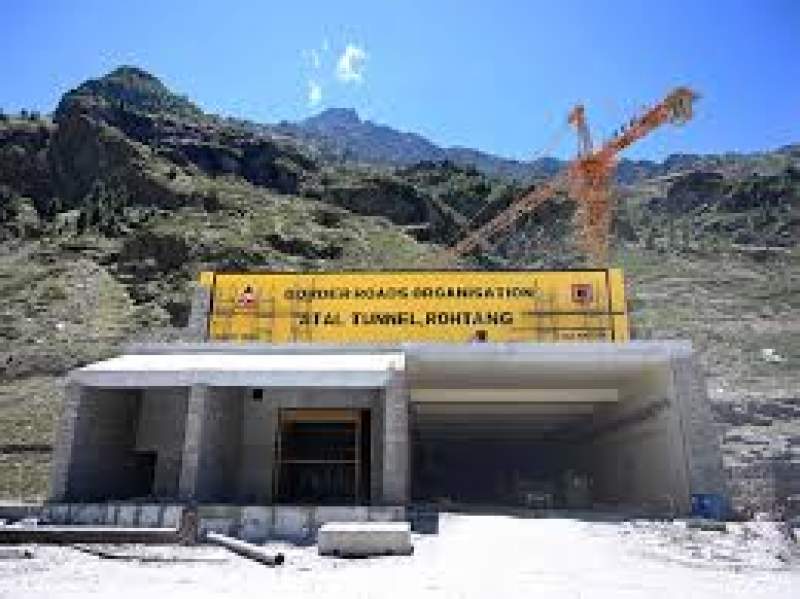 The 9 kilometers Atal tunnel built at an altitude of about 10,000 feet above sea level in Lahaul Spiti's Rohtang will formally be inaugurated by Indian Prime Minister Narendra Modi next month. However, Chief Engineer, Brigadier K P Purshothaman claimed Prime Minister would be opening anytime after 25 September 2020.

Having immense strategic importance, Atal Tunnel has been built at a cost of about Rs 3,500 crore. The tunnel has not only reduced the distance between Manali and Leh by 46 kilometers but will also be allowing the residents of Lahaul-Spiti to use it during snow time lock down. It will also promote tourism in the areas of Himachal Pradesh''s Lahaul-Spiti and Leh-Ladakh.