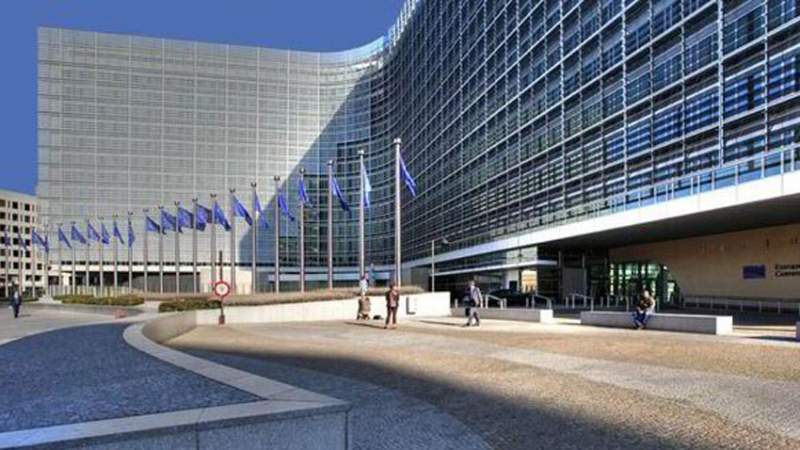 BRUSSELS, 23 September 2020 (KMS): Speakers of a webinar in Brussels called upon the European Union (EU) to insist on safeguarding the human rights particularly rights of the oppressed people of Jammu and Kashmir in its strategic partnership negotiations with India.

The webinar titled, “India’s Democracy: Shrinking Space for Freedom of Expression, Press Freedom and Human Rights Defenders,” was organized by Kashmir Council Europe (KCEU) based in Brussels, the European capital.

Speaking on the occasion, the KCEU Chairman, Ali Raza Syed, said that the EU should pay attention of the worse situation of human rights in Indian illegally occupied Jammu and Kashmir as well as different parts of India where minorities and lower castes were being oppressed by the extremists backed by the state.

As the topic of his speech was “EU-India Relations (Free Trade Agreement) and the human rights dimensions,” Ali Raza Syed reiterated that EU’s authorities have already decided to strengthen the EU-India Strategic Partnership based on shared principles and values of democracy, freedom, rule of law, and respect for human rights, aiming at delivering concrete benefits for the people in the EU and India. He added, the leaders of the European Union should not ignore the fact that India continuously harms the human rights in IIOJK.

He further said, the rapporteurs of the UN observed continued deterioration of human rights conditions in IIOJK following severe restrictions imposed after 5th August 2019, in particular illegal detentions, violations to the prohibition of torture and ill-treatment and sacked the citizen rights of the people of the occupied territory.

The KCEU Chairman also drew attention towards the Indian attempt for demographic changes in Jammu and Kashmir saying that the situation is getting even worse as up to 25,000 non-Kashmiri people have been granted domicile certificates in IIOJK since May 18 this year which is raising fears of the beginning of demographic changes of the disputed region. This certificate, a sort of citizenship right, entitles a person to residency and government jobs in the region, which till last year was reserved only for the local Kashmiri population.

The speakers also condemned recent extrajudicial killing of Kashmiri youth and urged the world community to help stop crimes against humanity in IIOJK and play its role for a peaceful and just resolution of the Kashmir dispute.