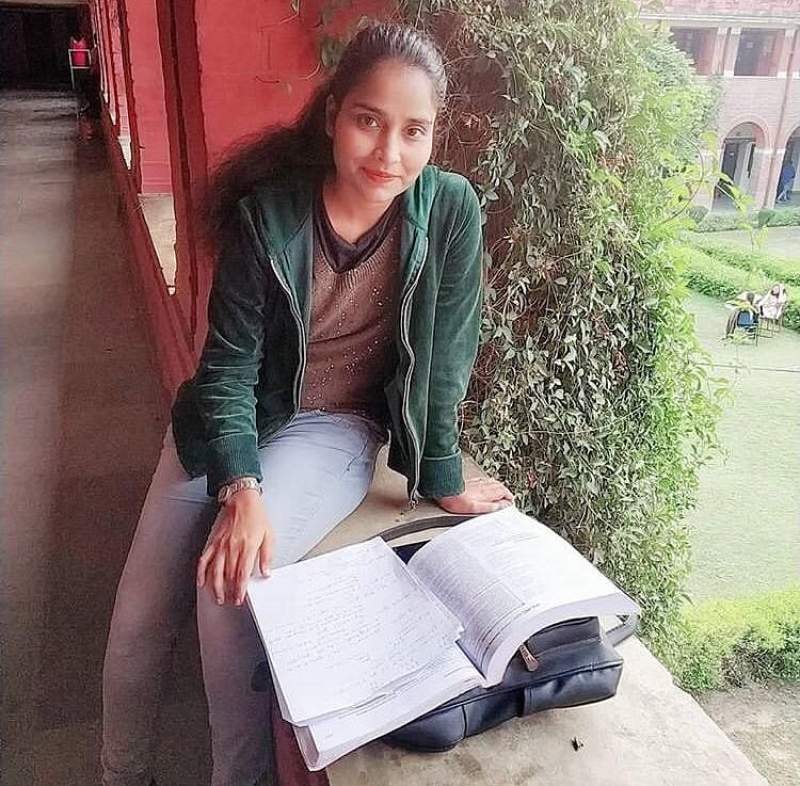 NEW DELHI, 23 September, 2020, (TON): Gul Fishan Fatima, one of the student activist taken into custody by Delhi police accused of plotting riots says that prison authorities pass sectarian and communal comments and torture them mentally.
Student blamed the authorities at that time when she was asked to submit the case application, Judge asked her to file a separate petition. Lawyer Mehmood Paracha, of the accused girl Gul Fishan said that he will take necessary actions regarding the matter. Court directed lawyer of the accused girl to provide the copy of the charge sheet on Monday and set 13 October for the next hearing of the case. In the charge sheet along with Gul Fishan other 15 arrested social activists were charged.  Permission was sought from the central government to prosecute on the basis of digital evidence, whatsapp chat and recordings in charge sheet. On last 16 September, the special cell arrived with a charge sheet of about 18 pages in two boxes. The special cell named Tahir Hassan as a key suspect in the case. In addition to the accused Tahir Hassan names of Muhammad Pervaiz Ahmed, Muhammad Ilyas, Khalid Saifi, Shahdab Ahmed, Natasha Narowal, Dewangana Kalita, Taslim Ahmed, Saleem Malik, Muhammad Saleem Khan and Athar Khan are included. It is noteworthy that the names of former student of JNU Umer Khalid and student of Jamia University Sharjeel Imam are also included in this charge sheet.