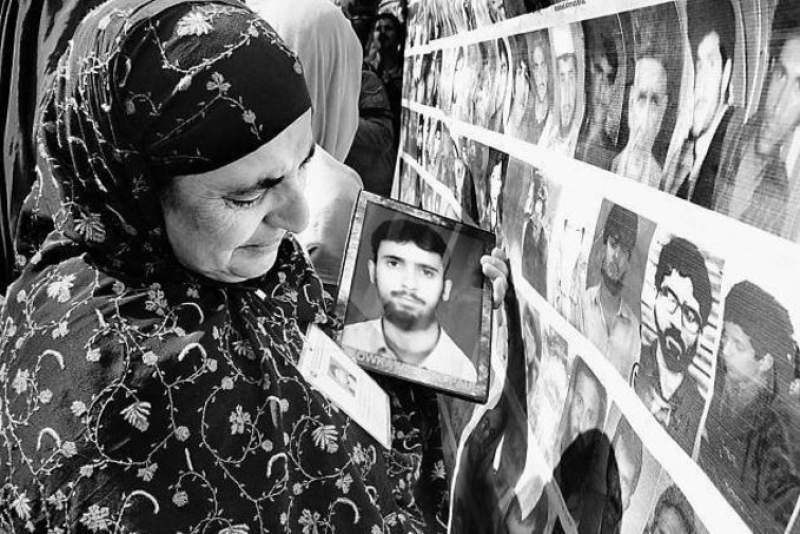 Coverage of target killing of Advocate Babar Qadri by Indian State agencies has been headlines of media including, “The Orient News”. The shocking cold blooded target killing by Indian agencies has taken another turn as Jammu and Kashmir Police has claimed that “c had been cautioned about threat to his life.”

Inspector General of Police Kashmir, Vijay Kumar disclosed. “Advocate Babar Qadri’s brother-in-law, a Deputy Superintendent of Police (DSP) in the Jammu and Kashmir Police, had advised the lawyer to leave his residence for a few days but he refused.”

Inspector General of Police Kashmir, Vijay Kumar, on Friday said that Advocate Babar Qadri had been cautioned about threat to his life. Qadri was shot dead by gunmen at his residence on Thursday.

CCTV footage from a camera installed in the vicinity reflects that four persons were seen but later two persons went to the residence of Advocate Babar Qadri where they had some discussion after which they shot Advocate Babar at his head, killing him on spot. Without any fear they moved away holding pistol in open.

It is strange that a game of fire and blood is going on in Indian occupied Jammu and Kashmir State by Indian authorities, which has intensified since 5 August last but the United Nations Organization (UNO) and human Rights Organizations, European Union (EU) and other peace organization are silent spectators. Every day two or three Kashmiri youth are either killed in fake encounters and extra judicial killings, target killings or they simply disappear for good. How long this will go unchecked.