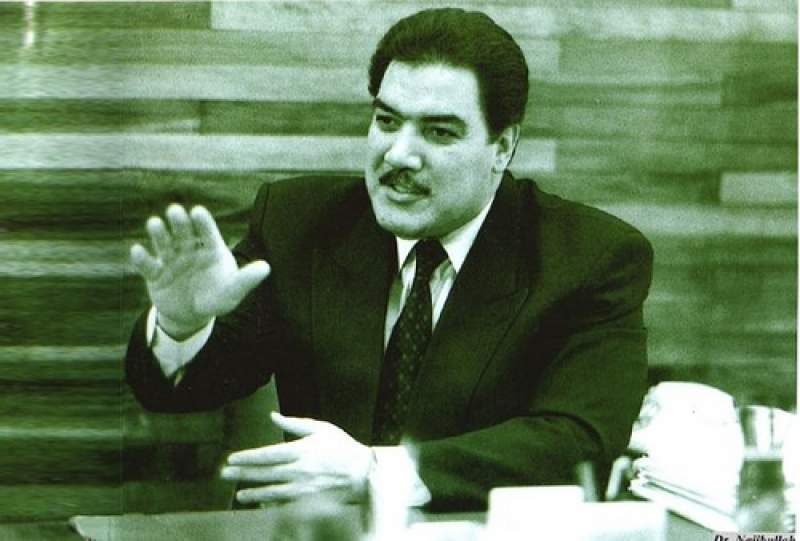 KABUL, 26 September 2020, (TON): The 24th anniversary of former president Najibullah Ahamdzai was marked in a special ceremony in Kabul on Friday. 24 years ago, the Taliban hanged Najibullah and his brother in public.

Najibullah was president of Afghanistan from 1987 until his ousting by the mujahedeen in 1992. He then lived in the United Nations headquarters in Kabul until 1996, when the Taliban took control of Kabul. After entering Kabul in the fall of 1996, the Taliban killed Najibullah and his brother Gen. Ahmadzai and then hanged them in Ariana Circle in the city.