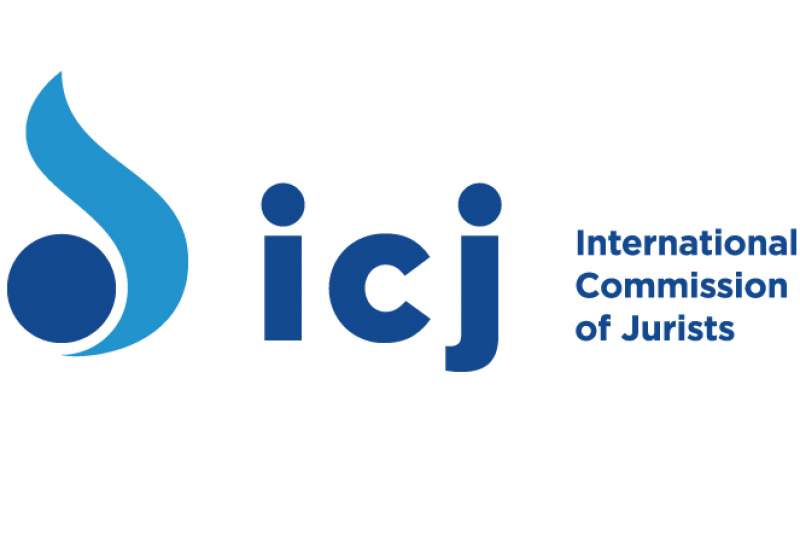 NEW DELHI, 26 September 2020, (TON): The International Commission of Jurists (ICJ) has given its observation that the Foreign Contribution (Regulation) Amendment Bill, 2020 passed by Parliament on 23 September was incompatible with international law and would hamper the work of civil society.

An ICJ statement said, “The legislation fails to comply with India’s international legal obligations and constitutional provisions to respect and protect the rights to freedom of association, expression, and freedom of assembly. The ICJ stressed that the Bill’s provisions would impose arbitrary and extraordinary obstacles on the capacity of human rights defenders and other civil society actors to carry out their important work”.

International NGOs and other aid organizations are concerned over amendment in FCRA 2020 that would restrict access to foreign funding for smaller NGOs and public servants. As well as reducing the limit of administrative expenditure that can be allocated to foreign contributions to 20% from the previous 50%.