American Providing Arms Against the People of Kashmir 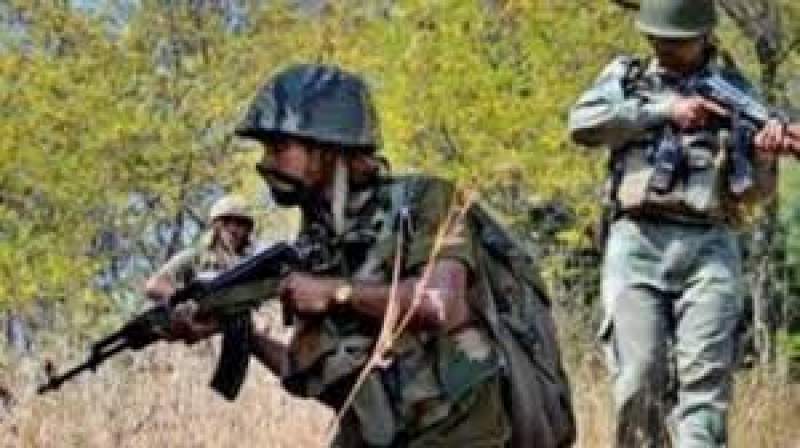 NEW DELHI, 28 September 2020, (TON): The United States of American has given a go ahead to Indian procurement of 72,000 American-origin assault rifles at a cost of $100 million for arming its infantry soldiers. This SIG SAUER‘s SIG716 7.62-assault rifles will be mostly used by the India Army deployed in Indian occupied Jammu and Kashmir State. The first tranche of the same number of rifles acquired by Indian and airlifted at Indian Airforce Bases at Chandigarh and Leh for their distribution to the troops of Northern Command.
Meanwhile, Indian Minister for Defence Rajnath Singh confirmed having acquired these weapon and is being used against Kashmiris. He added that the other procurement of 72,000 assault rifles will be made available to the troops deployed at Line of Actual Control (LAC) against China.

Since last one month India has intensified military operations against innocent Kashmiris, killing over three dozen alone in the month of September 2020.  There is no doubt, beside the Indian occupying forces in disputed State of Jammu and Kashmir, the responsibility of spill of blood of Kashmiris also lies on soldiers of American leadership.