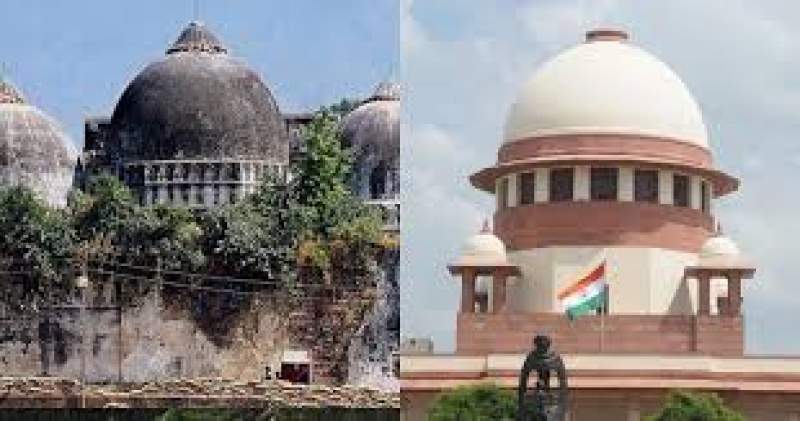 The Centre has alerted all States to strengthen security arrangements in communally hyper-sensitive and sensitive districts to prevent possible clashes post the judgment in the Babri Masjid demolition case by a special court for CBI an alert, the Union Government said that the judgment could have an impact on the law and order situation, as fringe elements on both sides might communalise the verdict. According to the alert, many Muslim organizations, unhappy with the Supreme Court's verdict on the Ramjanmaboomi-Babri Masjid title suit case, were hoping that justice could still be done by convicting the accused in the demolition case. It was informed that they might resort to protests if the verdict was not what they were hoping for.

The alert claimed that while some radical groups were looking for an opportunity to revive the anti CAA. NRC. NPR agitations in the country, Hindu organizations were hopeful that the accused in the demolition case would be acquitted. Since the situation was under strain in some States owing to communal issues, State governments should intensify security in sensitive districts and keep a close watch on provocative content in the social media, the Centre said.
In a separate development, the Ministry of Home Affairs has sanctioned three new branches of the National Investigation Agency, to be established in Chennai (Tamil Nadu), Imphal (Manipur) and Ranchi (Jharkhand).