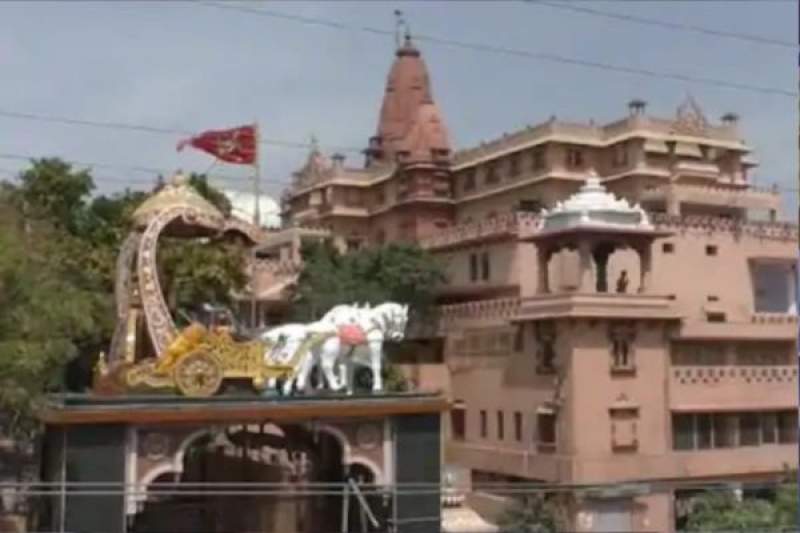 KATHMANDU, 30 September 2020, (TON) - Local government of Nepal’s Madi Municipality of Chitwan district has decided to build Ayodhyapuri Dham spanning over 100 Bighas or 40 acres. It is a located where Lord Ram is believed to have been born. It was informed that 100 bigha land of present Ayodhyapuri Park has been allocated for the construction of Ayodhyapuri Dham at ward 8 and 9.

Prime Minister K.P. Sharma Oli announced that Lord Ram was born Madi Municipality of Chitwan district not in Ayodhya of Uttar Pradesh in India. He further announced that his government has decided to allot the land for the construction of Ayodhyapuri Dham.

Earlier, on 14 July, Prime Minister K.P. Sharma Oli revealed to the public that the birth place of Lord Ram is Nepal, and not in Ayodhya of Uttar Pradesh in India.

Meanwhile, Madi Municipality has planned to carry out the excavation works as well as formulating a Master Plan and start installing idols of Ram, Sita and Laxman.

A public sector university from Pakistan has also shown interest excavation works at Ayodhyapuri Park and its surroundings.