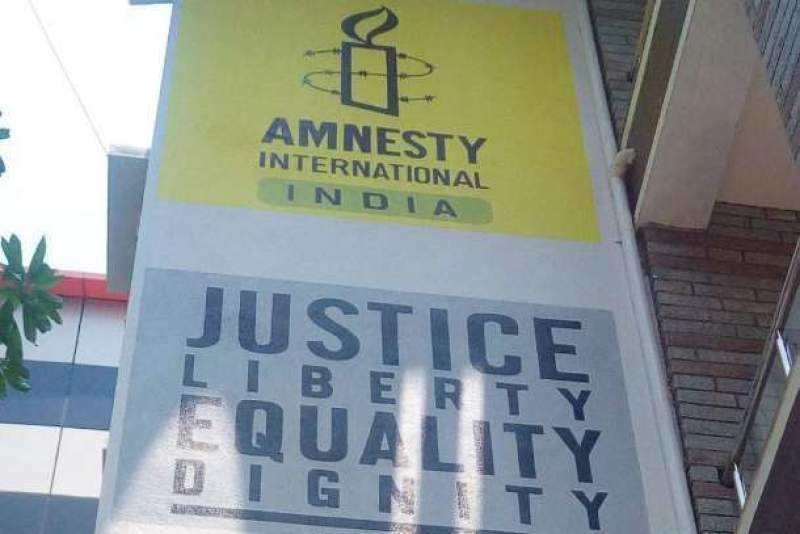 NEW DELHI, 1 October 2020, (ToI): The NHRC has issued notice to the Union home secretary over rights organisation Amnesty International winding up its operations in the country after alleging “witch-hunt” by the government, officials said on Wednesday.

According to media reports, after the complete freezing of its bank accounts in India, the Amnesty International has reportedly halted all the work in the country, the NHRC said in a statement.

“The National Human Rights Commission has taken suo motu cognisance of the matter and directs issuance of the notice to the Home Secretary, Ministry of Home Affairs, government of India, calling for their comments on the allegations levelled by the Amnesty International as mentioned in the news report,” it said.

In a statement earlier, the international NGO had stated that “it has been compelled to let go of staff in India and pause all its ongoing campaign and research work,” the NHRC said.

“It is alleged that this is the latest in the incessant witch-hunt of human rights organisations by the government of India over unfounded and motivated allegations,” the rights panel said.