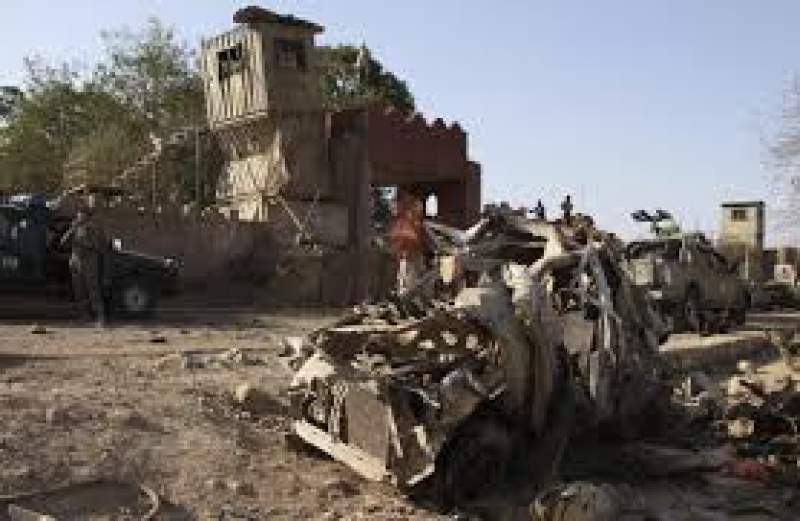 NANGARHAR, 3 October 2020, (TON): More than a 16 people have been killed and at least 32 injured in a car-bomb attack in Ghani Khel district of Nangarhar Province in eastern Afghanistan.

As per the witnesses, several unidentified masked armed gunmen attempted to enter the building after the explosion, but they were killed by security forces. Provincial police spokesman Farid Khan said the victims included both members of the security forces and civilians.

Anti-Taliban militants have stepped up attacks throughout Afghanistan to fail the holding of peace talks between Taliban and the Afghan government in Doha. The main aim of these attacks is to compel the foreign government not to withdraw from Afghanistan as security situation would further deteriorate.