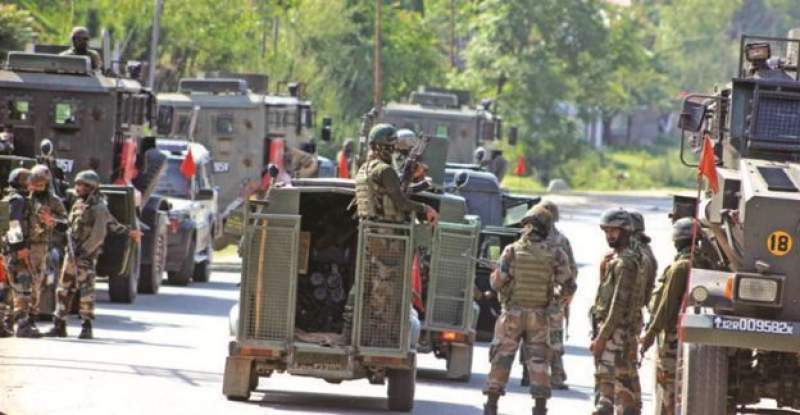 SRINAGAR, 6 October 2020, (TON): Two Central Reserve Police Force (CRPF) personnel from 110 Battalion CRPF were killed and three injured in an attack by unidentified gunman near Kandizal Bridge on Srinagar- Anantnag highway on afternoon 5 October 2020.   The injured were rushed to 92-Base Hospital.

Police officials said in a statement that those killed were both Constables identified as Shalinder Pratap Singh and Devendra Kumar Tripathi. Those got injured were ASI Gorakh Nath, Constable Kirgain and Constable James.