Modi vows for expanding cooperation between India and Israel 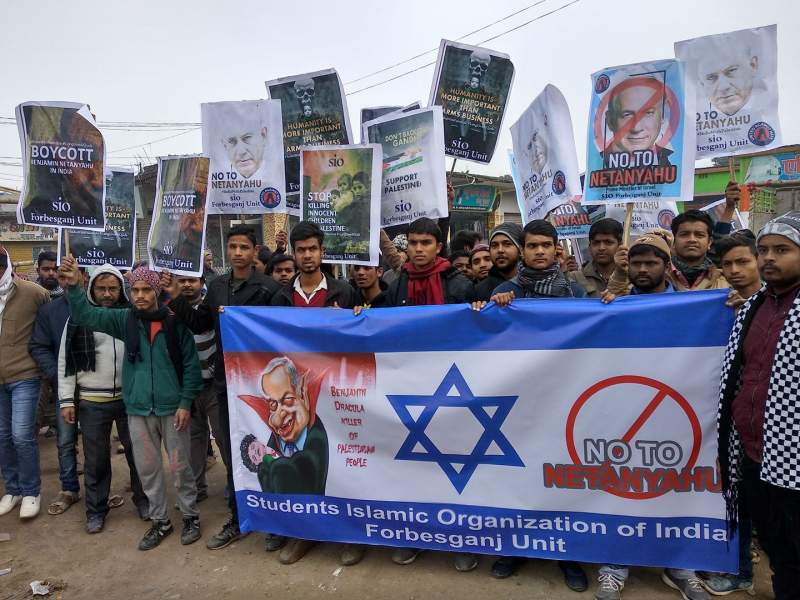 NEW DELHI, 06 October 2020, (TON): Prime Minister Narendra Modi on Monday spoke to his Israeli counterpart Benjamin Netanyahu and reviewed initiatives by the two countries in a host of sectors, including agriculture, water and innovation.

In a tweet, Indian Prime Minister disclosed that they also discussed their expanding cooperation against the COVID-19 pandemic.

The Tweet said, "Spoke to my friend @IsraeliPM @netanyahu on phone. We discussed the expanding India-Israel cooperation against COVID-19. We also reviewed our initiatives in other areas like agriculture, water and innovation," he tweeted.

Indian Foreign Policy from the very inception was anti-Israel and still many Indian leaders are working against the Israeli interests. Mahatma Gandhi believed that the Jews had a good case prior claim for Israel, hence, he opposed the creation of Israel. India voted against Israel's admission to the United Nations in 1949. If we recall, India demanded in 1986 immediate withdrawal of the Israeli forces from the Syrian Arab territories and supported for the struggle of the Syrian Arab Republic to liberate Golan Heights against Israeli occupation. Later, too India followed a policy to support Israel in open but many leaders still have resolutions in hand to stop Israeli interference in Indian affairs as well as other nations.