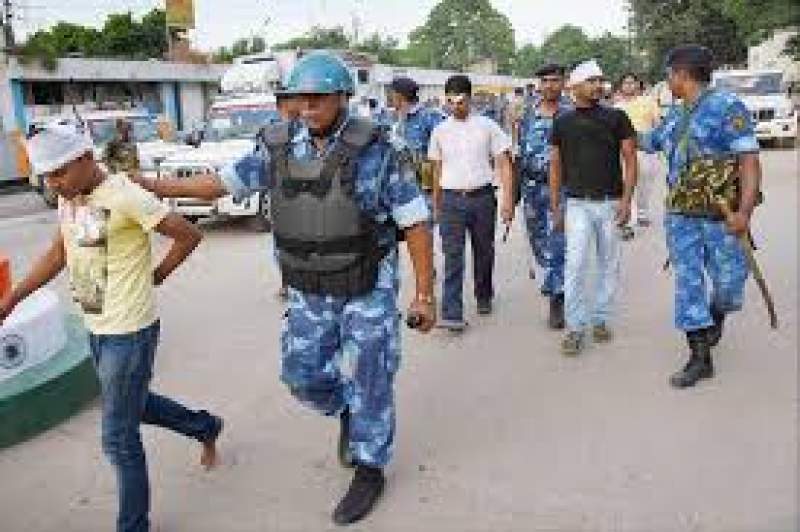 It was informed that where the Indian Security Forces and Police failed to disperse the protesters, chanting slogans against the Indian authorities, the RAF was able to suppress the protesters through arrests and use of brute forces. The RAF was deployed to suppress protesters in New Delhi in February that resulted in killing of 53 people and injuries to over 200.

The RAF is a special anti-riot wing of the CRPF, raised in 1992 and is known as for its brute actions. Deaths of suspects in RAF ‘s custody occurs too often in India. In response to this longstanding problem, Indian courts and the National Human Rights Commission set out detailed procedures to prevent and punish police use of torture and ill-treatment. However, it is a common practice that RAF still torture suspects to punish them or gather information through third degree confessions.