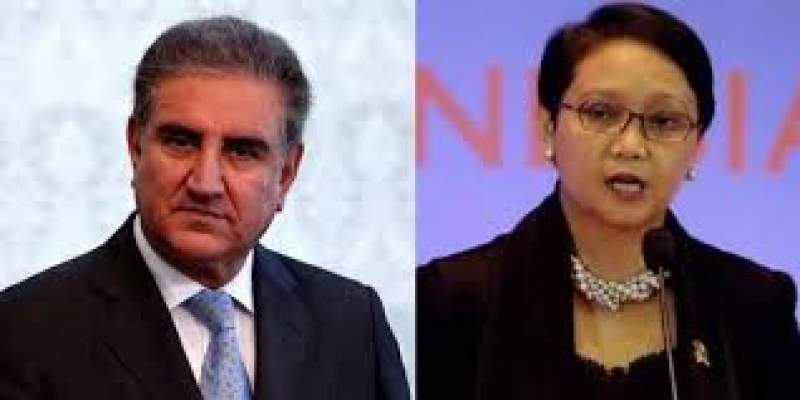 Congratulating the Foreign Minister Marsudi on Indonesia’s successful leadership at the UNSC during its term of presidency in August 2020, Foreign Minister Qureshi highlighted the importance of continued efforts by all to preserve peace and stability in different parts of the world. The Indonesian Foreign Minister expressed appreciation for Pakistan’s positive contribution in facilitation of the Afghan peace process.

Expressing satisfaction over the existing political, economic and defence ties, the Foreign Minister appreciated the growing security cooperation between the two brotherly countries. He shared Pakistan’s readiness to hold the Inaugural meeting of the Security Dialogue, to be held between Indonesia’s Coordinating Minister for Political, Security and Law and Defence Minister of Pakistan, as soon as the COVID situation allows.