Should Trump's Tweet be taken as US’ withdrawal from Afghanistan by Christmas or What? 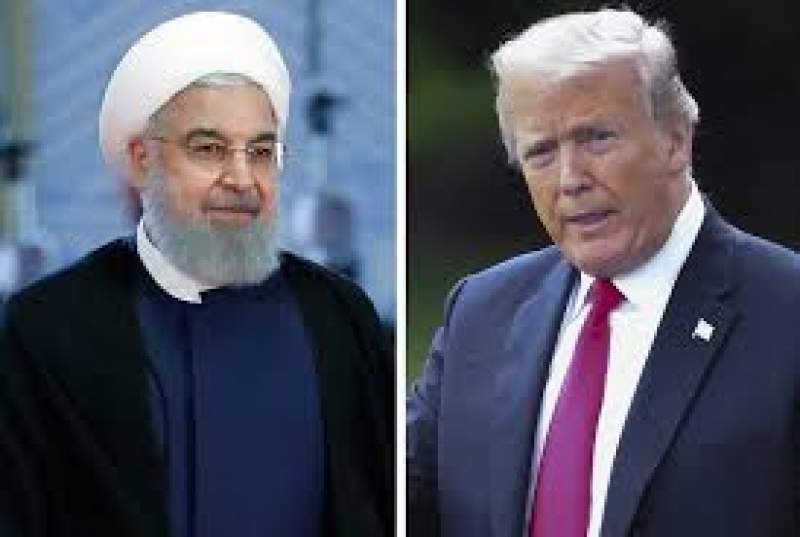 President Trump’s 7th October tweet saying all US troops in Afghanistan should be home by Christmas need not to be taken in letter and spirit. It seems more to be a political statement and does not appear to be US’ official policy. A welcome note by the Taliban, terming tweet as a positive step is but natural. If we go by the wordings of President Trump’s tweet, it read, “We should have the small remaining number of our BRAVE Men and Women serving in Afghanistan home by Christmas!” Trump tweeted at 7:28 p.m. Eastern time Wednesday.  Interestingly, the policy of Robert O’Brien reflects United States would reduce troops to 2500 troops in Afghanistan early next year.

What are the ground realities  and how the withdrawal of US troops from Afghanistan will be unfolded is early to comment but there are very less possibility that complete withdrawal can be planned by the Christmas this year. The fact, however, cannot be ignored that bulk of combatants have been withdrawn many years back and only handful of American combatants are there in Afghanistan, protecting American vital projects and investments in the country. There is no doubt that the Afghan forces have almost full control while Americans are only involved in neutralizing few Counter Terrorisms threats.

As the date of 18 October is approaching nearer, many changes are rapidly taking place on the world chess board. Exactly, five years from the JCPOA’s adoption day, Resolution 2231 allows lifting of UN restrictions on countries selling conventional arms to Iran or buying Iranian weaponry from 18 October 2020. In the backdrop, new frictions have already taken roots in Africa and Middle East ranging from Mali to Iraq and Syria to the shores of Caspian Sea, which is likely to challenge and endanger the existence of present leadership at Ankara and Tehran. In Afghanistan, where efforts are in hand to include Iran and India in the make and break as well as future negotiation of Afghanistan, anti Taliban groups have displayed show of force launching attacks in 24 province of Afghanistan in a single day. Instead of an atmosphere of peace and tranquility to rebuild lost trust in the region, the strings have been released to generate new hostilities.

Back at the White House and Pentagon there is much is cooking up for regime changes in Turkey and Iran as well as Saudi Arabia. Washington is not ready to engage its troops in these bloody operations, due to fear of back-fire from American taxpayers. In a preplanned lobbied move, the United Nations Security Council’s members rejected United States of America’s Secretary of State Mike Pompeo’s attempt of 20 August to impose sanctions on Iran due to violations of  JCPOA’s Agreement. France, Germany and the UK the U.S. notification was not “effective”.

In a new development, the US is repositioning its non-combats from Afghanistan to locations in Middle East and Central Asian Republics (CARs). We have witnessed in the past and will experience it again that in order to win Tehran as most favorite and permanent ally, Washington would attempt to given enough room to Iran to operate but at the same time look for a regime change in Iran, Turkey and Saudi Arabia. The strategy involves, making Iran more powerful despite sanctions and restrictions and finally support Shah of Iran era style government to establish top relationship between Washington and Tehran.

Washington is all due to help Tehran in war between Armenia and Azerbaijan over Nagorno-Karabakh to weaken Turkey and Saudi Arabia and to develop new rift between Arabs and non-Arabs and at the same time US will use its proxies against Turkey and Saudi Arbaia through open media war and stationing its troops to help anti Turkish forces in Armenia and Azerbaijan conflict and Syria where Russia has already established its military might in this area to help Iran against other stakeholders.