Credentials of New Indian Ambassador along with three others Ambassadors Accepted 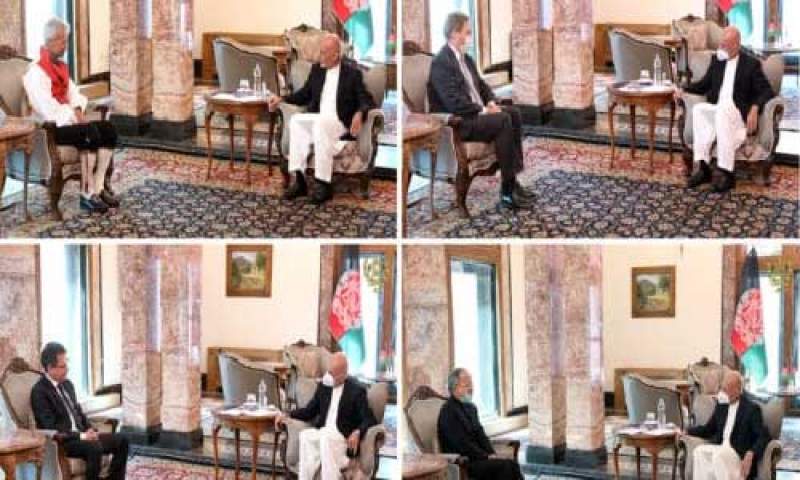 Other Ambassadors who presented their credentials included Ambassadors from Norway, Swiss and Sweden.

President Ashraf Ghani congratulated the ambassadors on their new tasks and thanked their nations and their efforts towards a developing Afghanistan.