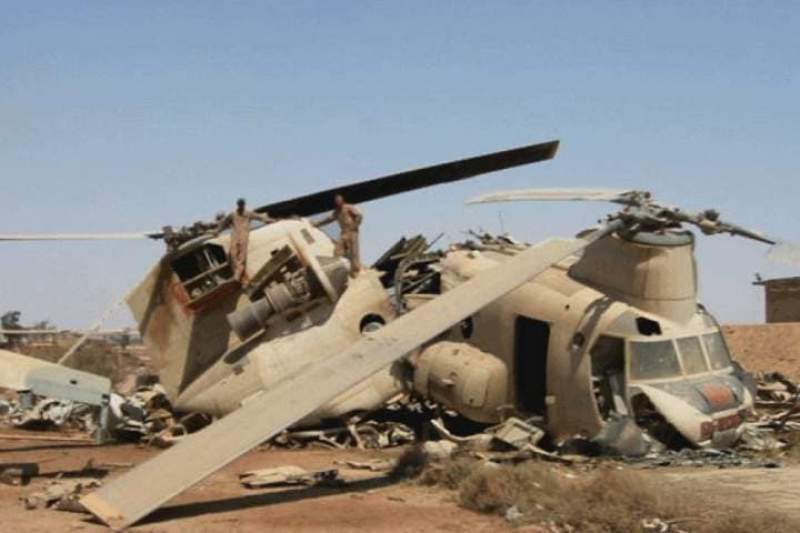 KABUL, 14 October 2020: Over 15 people have been killed after two helicopters on Afghan National Army duty collided in midair in Nawa-i-Barakzayi district of Helmand province on Tuesday night.

The Afghan military and Paramilitary forces are carrying out operations in Helmand provides against the Taliban positions and on Tuesday night as a result there were serious injuries to Afghan security personnel who were being airlifted by these ill-fated helicopters. The Ministry of National Defense has confirmed the crash but as yet did not mention the names of personnel killed in the collusion. There were reports of more than 15 killed.

The province has been the scene of heavy clashes in recent days after peace talks with Taliban seems bearing results. All of the sudden attacks have increased regarding which Taliban are being blamed but Taliban have not accepted any responsibility of these attacks.