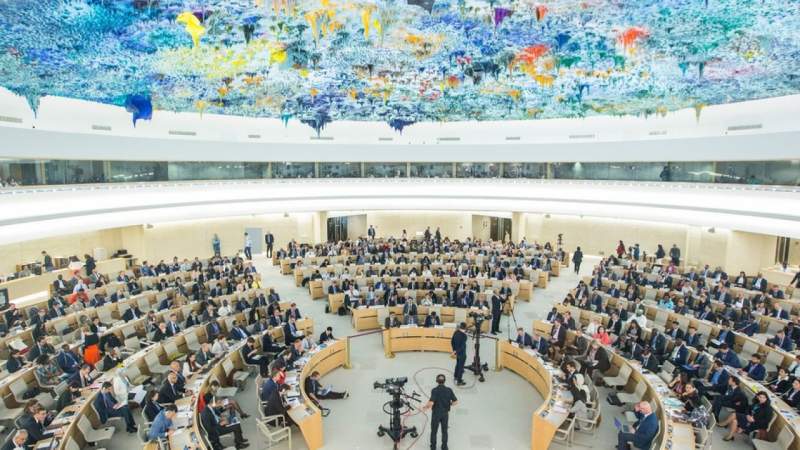 GENEVA, 14 October, 2020, (TON): In a statement issued by Pakistan Foreign Ministry on Tuesday said that Pakistan is re-elected to the United Nations Human Rights Council (UNHRC) with 169 votes out of 193 – member UN General Assembly.

Foreign Minister Shah Mehmood Qureshi in a statement said that “Pakistan's re-election to the UN Human Rights Council is a reflection of international community's confidence and trust in its commitment to a progressive national and global human rights agenda”.

The 47-nation UNHRC is an inter-governmental body based in Geneva with UN system which is responsible for protection of human rights across the world. The contest was in the Asian-Pacific group as the other groups put up agreed candidates. Five candidates contested for the four Asia-Pacific seats on the council. Apart from Pakistan, China, Nepal and Uzbekistan were elected. Saudi Arabia, with 90 votes, could not make it. Pakistan secured the highest number of votes among the five candidates. Pakistan will continue as a member for another three-year term starting on January 1st, 2021.

Speaking to media Foreign Minister Qureshi said that there should be four priorities for Pakistan as a member of UN body; the Kashmir issue, the rise of Islamophobia, “Muslim causes” and human rights.

The HRC has been an important forum for discussing the gruesome and systematic human rights abuses being perpetrated in Jammu and Kashmir by India. Despite Indian opposition Pakistan is re-elected with an overwhelming majority for the fifth time.