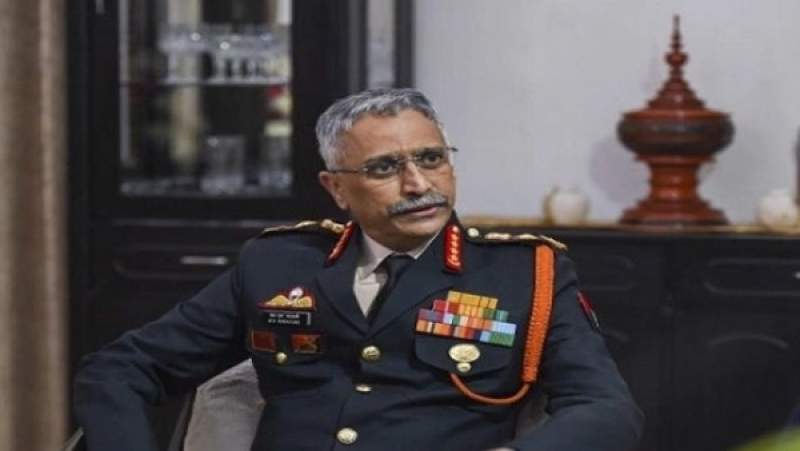 NEW DELHI, 15 October, 2020, (TON): India and Nepal have developed tense relations since Nepal realized that India has occupied its territories. New Delhi issued warnings and threats to force Katmandu to take back its claims but Nepal threatened to announce war on India.

To diffuse the tensions, Indian Army Chief General Manoj Mukund Naravane will visit the neighboring nation in November 2020, which has also been confirmed by Nepalese Army.

India and Nepal are at loggerheads over development of streets infringe zones, which Nepal claims as its own. This year Nepal fought opening of a fringe street in the province of Uttarakhand that ends at India-Nepal-China tri-intersection.