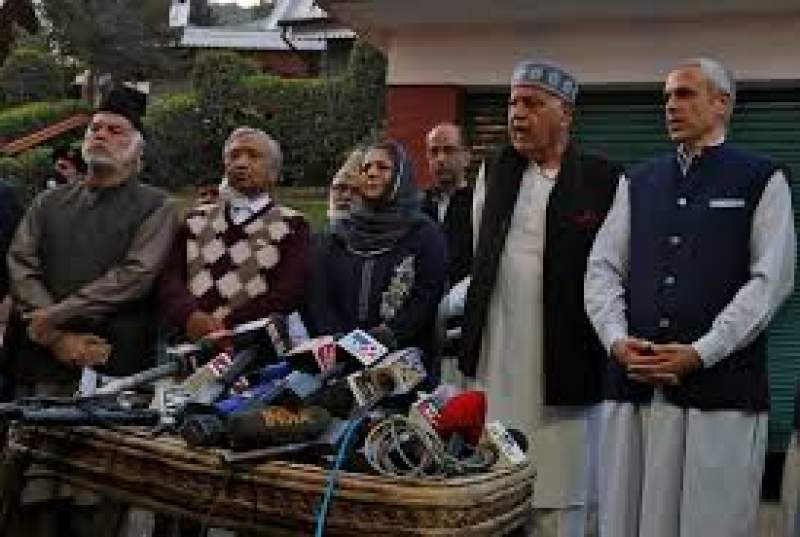 After the meeting of political parties of disputed region Farooq Abdullah, former chief minister of Indian-administered Kashmir was talking to reporters on Thursday and said that “Our battle is a constitutional battle. We want the government of India to return to the people of the state of Kashmir the rights they held before 5th August 2019,”

After the abrogation of Article 370 and 35a in August 2019 more than 40 mainstream leaders were detained by Indian government. Indian government said that ending Kashmir’s special status at that time was essential for closer integration of the Himalayan mountain territory into the rest of India.