US peace envoy Zalmay Khalilzad: US Agrees to Reduce Operations 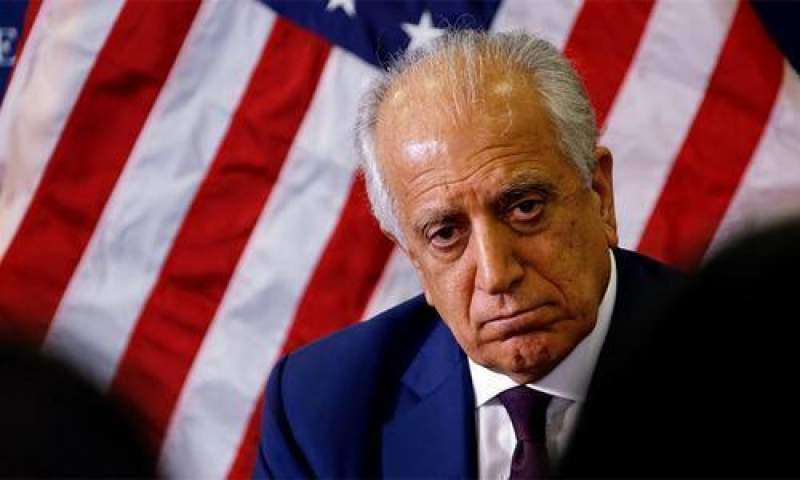 KABUL, 16 October, 2020, (TON): The US peace envoy Zalmay Khalilzad urged Taliban to remain committed to the implementation of the US-Taliban peace agreement. He warned that the increase of violence in country is threat to peace of the region.

In a tweet Khalilzada said “Following several meetings General Miller and I had with the Taliban, we agreed to re-set actions by strictly adhering to implementation of all elements of the U.S.-Taliban Agreement and all commitments made. This means reduced numbers of operations. At present too many Afghans are dying. With the re-set, we expect that number to drop significantly”.

Khalilzada further said that “Attacks have been on the rise in recent weeks - threatening the peace process and alarming the Afghan people and their regional and international supporters.”

Taliban spokesperson Mohammad Naeem tweeted that the group's chief negotiator Mawlavi Abdul Hakim met with the US peace envoy Zalmay Khalilzad and General Miller and both the sides negotiated on the implementation of the Doha peace agreement.

It is to be noted that Taliban spokesperson did not stated that the agreement was made for both sides to decrease operations.

In the meantime, the NATO chief Jens Stoltenberg met US peace envoy Zalmay Khalilzad and both sides discussed the situation in Afghanistan.

On the other hand, clashes among government forces and allegedly the Taliban in the capital of Helmand Lashkargah and nearby areas have entered their sixth day.