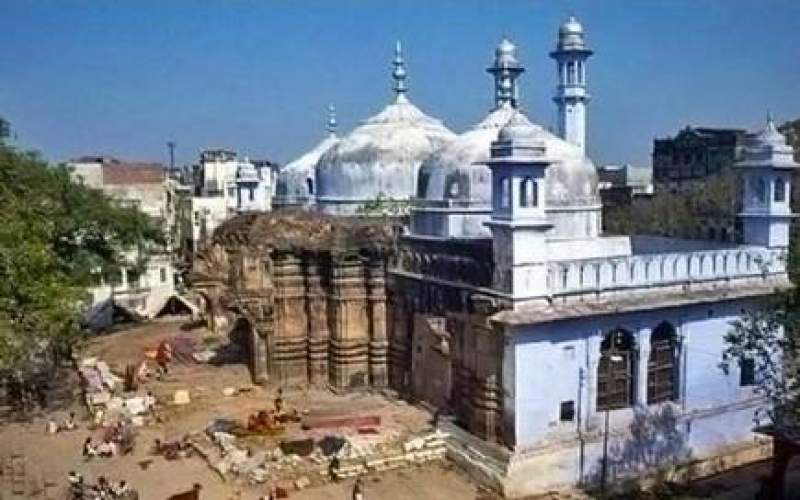 MATHURA (UP), 16 October 2020, (TON): A local court in Mathura on Friday admitted a plea that seeks to remove a Mosque adjacent to so called the Krishna Janmabhoomi.

The case is under hearing at the court of district judge, Sadhna Rani Thakur and  next date has been fixed on 18 November 2020.

If we recall, in October 2020, a civil court in Mathura had dismissed a plea seeking order to remove the Shahi Idgah Mosque. The petitioner had alleged that it was built over Krishna Janmabhoomi.

According to petitioners, it was built at the birthplace of Lord Krishna, within the 13-acre premises of the Katra Keshav Dev temple.

A five-judge Constitution bench of the Supreme Court headed by then Chief Justice of India Ranjan Gogoi had ruled that the disputed land in Ayodhya be given for construction of a temple, while Muslims would get an alternate plot elsewhere in the Uttar Pradesh town. Since the November 2019 Supreme Court verdict in the Ram Janmabhoomi-Babri Masjid title dispute, there is pressure to remove Mosques that are adjacent to claimed temples in the country like Kashi Vishwanath in Varanasi and Krishna Janambhoomi in Mathura.