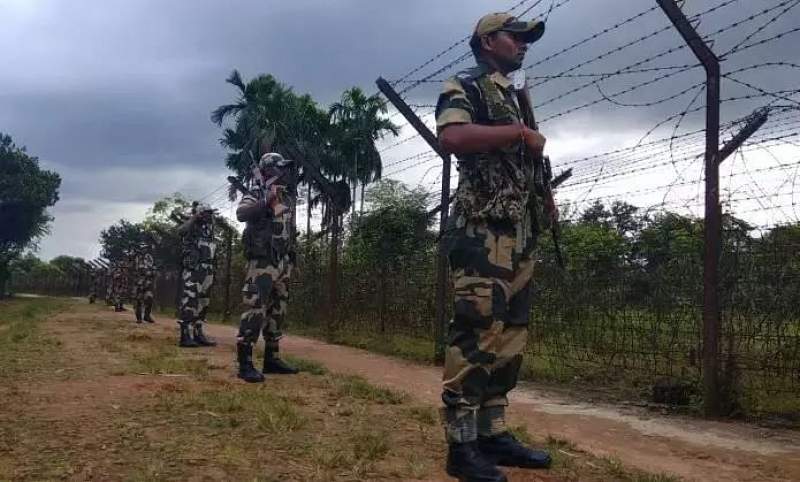 Mizoram Chief Secretary Lalnunmawia Chuaungo said that in view of the public resentment, the state government has taken precautionary measures along the inter-state borders with Tripura.

According sources at district courts, prohibitory orders under section 144 Cr Pc were clamped in Phuldungsei, Zampui and Zomuantlang villages in view of the construction of a temple in the area. It was disclosed that heavy contingents of Tripura State Rifles and police were deployed in all the villages, especially Phuldungsei village since Friday.

India is constructing hundreds of temples at various places, especially at its borders to show its legitimacy and also changing the Muslim and other architecture at various heritage sites. Sources at New Delhi said that it is planned heritage engineering and is not confined borders within India but in other countries including Pakistan and Afghanistan too.