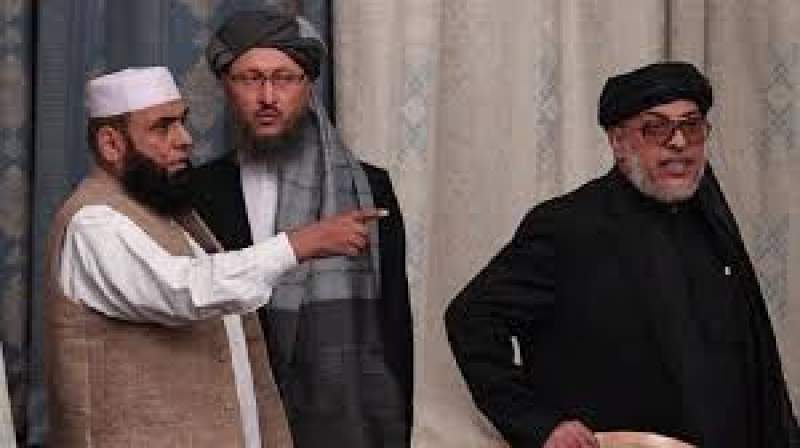 File Photo: Why will US-Taliban Fail - A word of Caution

KABUL, 19 October 2020, (TON): Taliban, in a new development has given warning to the US of dire consequences if violation of their signed agreement continued.

Taliban have accused Washington of violating their signed agreement by carrying out air strikes in support of Afghan security forces in the province of Helmand.

Taliban spokesman Qari Muhammad Yousuf Ahmadi said in a statement on Sunday, “American forces have violated the Doha agreement in various forms by carrying out excessive air strikes following the new developments in Helmand province and the responsibility and consequences from continuation of such actions shall fall fall on the shoulders of the American side.”

It was quite encouraging that some groups of Taliban made an agreement with the US, signed in Doha, that provides withdrawal of foreign forces from Afghanistan by May 2021 in exchange for security guarantees and a pledge waring faction would sit down with the Kabul administration to find a peaceful settlement to Afghan war.

Against the assurances from Washington, Colonel Sonny Leggett, spokesman for the US forces in Afghanistan tweeted that the strikes violated the agreement as “The entire world has witnessed the Taliban’s offensive operations in Helmand - attacks which injured and displaced thousands of innocent Afghan civilians.” He called all sides to reduce violence.

Earlier this month, the Taliban welcomed US President Donald Trump’s tweet that all American troops should be “home by Christmas” but the other stakeholders are not in favour of US withdrawal as they fear that it will allow the Taliban to come into power. Abdullah Abdullah is in Tehran since yesterday on his three days visit to work out formula against Taliban. It is a common observance that sine the talks appear to be successful, the incidents of terrorism and attacks on Afghan security forces have increased manifolds to put blame of attacks on Taliban.