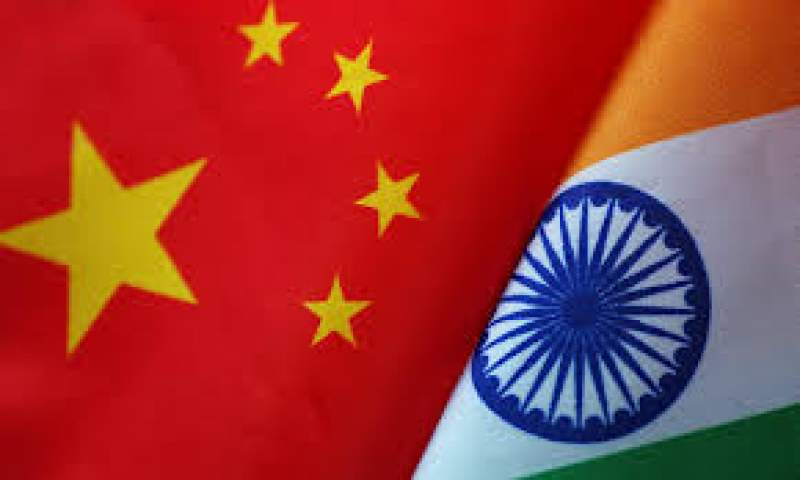 LADAKH, 21 October 2020, (TON): The missing soldier of People's Liberation Army (PLA) about which China notified India on Monday has been returned today. The soldier claimed that he was proper interrogated by various agencies.  Chinese Foreign Ministry has confirmed his return.

Earlier, India later notified China that a missing person from China had been found and would return him to China after his medical examination and proper handing over to the Chinese authorities.

Colonel Zhang Shuili in an earlier statement said, PLA soldier got missing from China-India border areas on the evening of 18 October 2020, while trying to help local herdsmen retrieve a yak at their request. The said soldier was apprehended by the Indian Army in Eastern Ladakh.

The Chinese military has expressed hope that its missing soldier apprehended by the Indian Army in Eastern Ladakh will be released soon.

PLA soldier went missing while helping a herdsman find his yak along China-India border areas on Sunday. Both were missing since then.