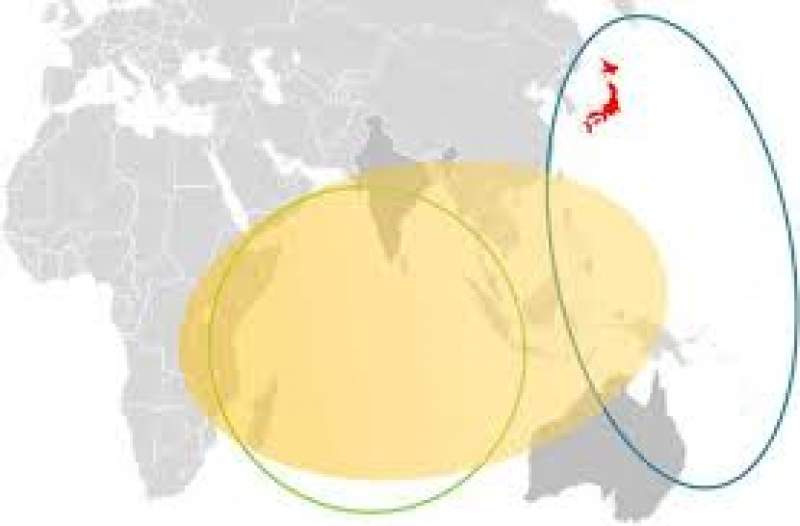 NEW DELHI, 22 October 2020 (TON): Indian Ministry of External Affairs has confirmed that India will host the third edition of the two-plus-two ministerial dialogue with the US on 27 October, the Ministry spokesperson announced on Wednesday.

US Secretary of State Michael Pompeo and Defence Secretary Mark T Esper will visit India on 26 October to participate in the talks next day.

The Indian side at the talks will be represented by External Affairs Minister S Jaishankar and Defence Minister Rajnath Singh.

The first round of two-plus-two dialogue was held in New Delhi in September 2018 while second round took place in Washington in December 2019.

The new framework of the ministerial dialogue was initiated to cement strategic partnership between the two countries with regard to Indo-Pacific region.