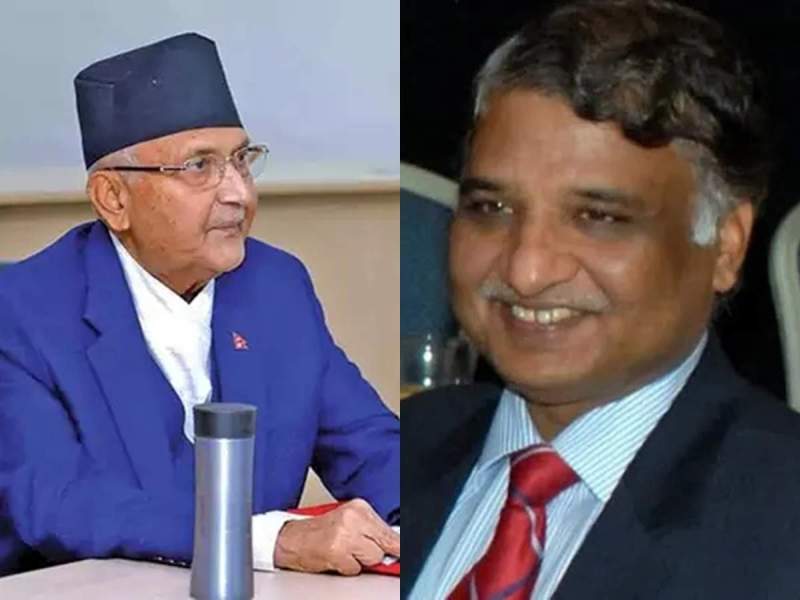 RAW Chief met Prime Minister K P Sharma Oli and other Nepalese politicians on Wednesday evening through back door channel. The Nepal’s the Foreign Ministry was unaware of any such meeting and showed surprise over Indian violation of diplomatic channel. There seem to be concrete plan to crack down Maoists and Communists in India and Nepal. Earlier Gorkhas refused to return from leave for deployment against China.

Nepali Congress central leader Gagan Thapa in a tweet said the meeting posed a threat to national security. “The meeting was not only the breach of our diplomatic norms but it also poses threat to our national security, which needs to be investigated into. Meanwhile, Nepal Communist Party (NCP) leaders were of the opinion that RAW Chief is planning operations against the people of Nepal to create unrest and suspicions in the minds of other political leaders against each other.

If we recall, On September 14, Delhi Police's Special Cell had arrested Sharma, for allegedly working for Chinese and Nepalese intelligences and arrested his accomplices belonging to Nepal and China. .

In the near past, India and Nepal developed tense relations since Nepal realized that India has occupied its territories. New Delhi issued warnings and threats to force Katmandu to take back its claims but Nepal threatened to announce war on India. To diffuse the tensions, Indian Army Chief General Manoj Mukund Naravane has planned visit of Nepal next month. India and Nepal are at loggerheads over development of streets infringe zones, which Nepal claims as its own. This year Nepal fought opening of a fringe street in the province of Uttarakhand that ends at India-Nepal-China tri-intersection.