Need of urgent reduction of Violence in Afghanistan: Khalilzad 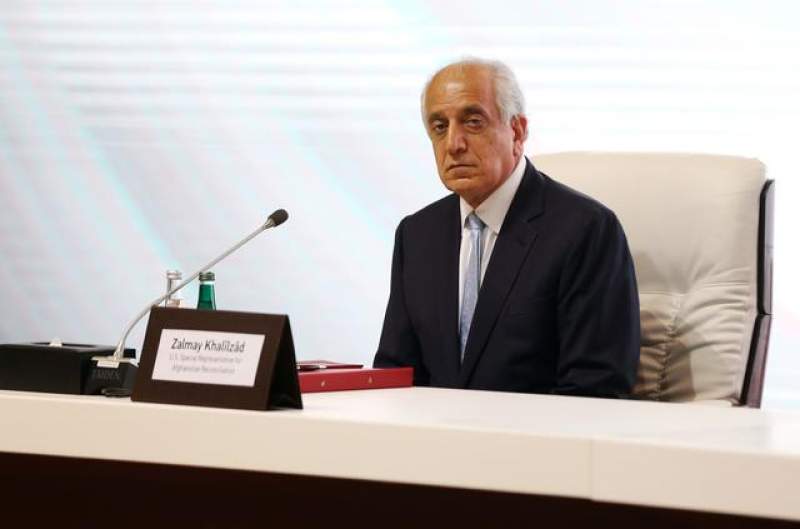 KABUL, 28 October, 2020, (TON): The United States Special Representative for Afghanistan Reconciliation, Zalmay Khalilzad, said on Tuesday that violence there was too high and the Kabul government and Taliban insurgents must work harder toward forging a ceasefire at their peace talks.

Before flying to Doha to meet with the two sides, U.S. Special envoy referring to a recent surge in attacks as well as civilian and Afghan forces casualties in the country made his comments that “I returned to the region disappointed that despite commitments to lower violence, it has not happened, The window to achieve a political settlement will not stay open forever.”

Negotiations between a government delegation and the Taliban have been going on in Doha since mid-September, but developments have been slow. Diplomats and officials have warned that rising violence back home is sapping trust.

“Too many Afghans are dying, Khalilzad said, reiterating that “the sides urgently need an agreement on a reduction of violence leading to a permanent and comprehensive ceasefire.”

Khalilzad reiterated that “the window to achieve a political settlement will not stay open forever,” adding that “intransigence and a refusal to abandon animosity, embrace fellow citizens, and agree on a formula for political cooperation/competition underpin the ongoing war.”

Khalilzad added that “Afghans are dying at a high rate, and regional spoilers are using Afghans as cannon fodder for their illegitimate objectives.”

In Doha, Khalilzad will meet with the negotiating teams to follow up on ongoing discussions to reduce violence and press both sides to immediately stem the recent increase in violence that Afghans across the country are being forced to bear.

Along with international partners, Khalilzad will press the two negotiating teams to accelerate their efforts and agree to a political roadmap that ends Afghanistan’s 40-year-long war.

“The sides must move past procedure and into substantive negotiations. American and international assistance remains available to all sides,” it added.

Attacks have been on the rise in recent weeks, peace negotiations between Taliban and Islamic Republic of Afghanistan started on September 12th however, up to now no direct talks have been started because of disagreements on rules for procedure.