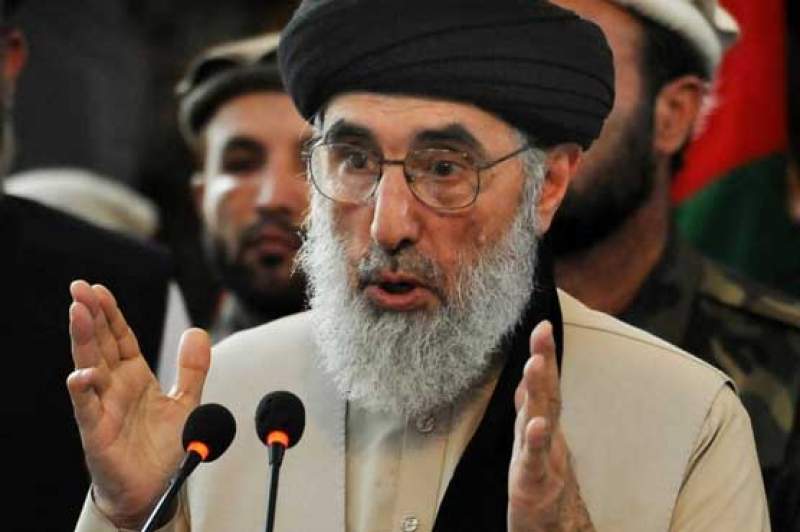 Gulbuddin Hekmatyar, former Afghan Prime Minister and a Hizb-e-Islami Mujahideen commander was on a three-day visit to Pakistan. The Afghan leader, who also met the top leadership of Pakistan said that he had held talks with Pakistani officials on the issue of peace in Afghanistan put forward many suggestions and said that Afghans had invested about $20 billion in other countries, including Turkey and the Gulf states, during the war and suggested the Pakistan government to facilitate Afghan investors and businessmen to enable them to bring their investment in Pakistan. The facilities essential in this regard, he said, included permission to open bank accounts, buy property on the basis of Afghan passports and issuance of long-term visas like those provided by certain European countries. In this regard, he said he was hopeful that his suggestion would be implemented.

Gulbuddin Hekmatyar was the most recent among Afghan legislators welcomed to visit Pakistan as a component of Islamabad's new strategy to connect with significant partners in the Afghan harmony measure - in its offer to improve respective relations.

Gulbuddin Hekmatyar expressed his willingness to form an alliance with the Taliban in Afghanistan and said, “Hezb-e-Islami is ready for direct talks with the Taliban, as well as for partnership and cooperation. We believe that if these two groups join hands, the crisis in Afghanistan will end soon and no force will be able to stand against it,”

Hekmatyar claimed the Afghan government was looking to delay the peace process until November’s US presidential election. On the role of other regional countries, he said India, due to its rivalry with Pakistan, was dissatisfied with the peace push and had started supporting local militias to act as spoilers. Nineteen years since the US-led invasion that toppled the Taliban, Afghanistan's war still kills dozens of people daily and the country's economy has been devastated, pushing millions into poverty.

The current talks during Gulbuddin Hekmatyar’s visit was attended by dozens of Afghan political leaders to pave the way for further Afghan-to-Afghan dialogue. The conference is to be followed by meetings and working sessions over the next two days, all of which come in the run-up to Afghan President Ashraf Ghani’s visit to Pakistan. Ghani, his political opponents, and a broad swath of Afghan civil society have been holding meetings in recent days with the United States’ special envoy to Afghanistan, Zalmay Khalilzad, who continues to press for talks between the Afghan government, the opposition, and the Taliban.

In many ways, Pakistan was uniquely positioned to take advantage of the two-phase structure of the peace process - the Taliban refused to negotiate with Kabul until a US-Taliban deal was signed - because of Pakistan’s relationships with both the US and the Taliban. It seems to have done so masterfully, producing Mullah Baradar, the deputy leader of the Taliban who had been in Pakistani custody, and engaging in behind-the-scenes maneuvering that the U.S. has repeatedly acknowledged (and appreciated). Pakistan helped bring the Taliban to the table, ultimately resulting in a deal.