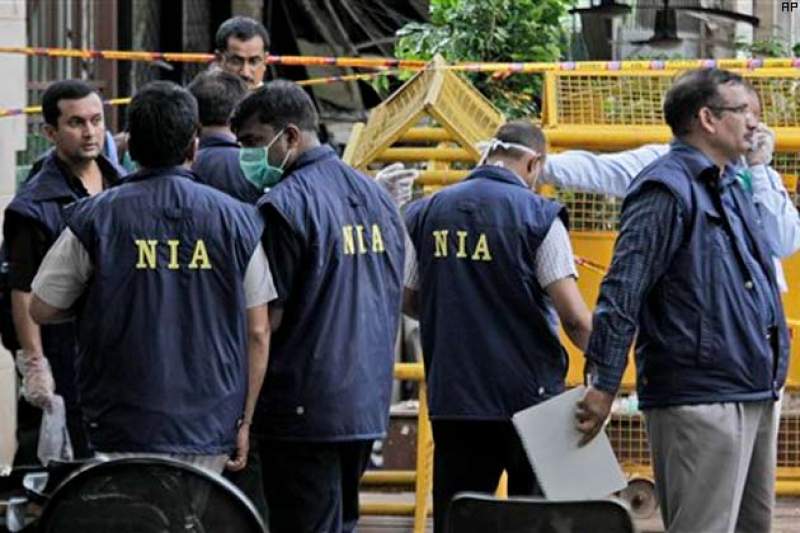 The NIA sleuths were accompanied by the personnel of Indian paramilitary Central Reserve Police Force and police. The searches were going on till last reports came in.

Pertinently, the NIA conducted raids at nine different places on the houses and offices of human rights activists, Hurriyat leaders, journalists, media and NGOs in Srinagar and Bandipore areas on Wednesday.