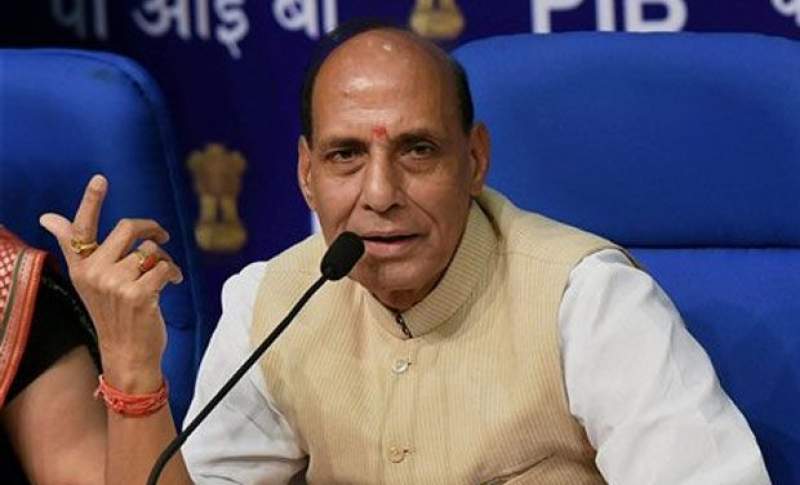 Rajnath Singh said, "A Pakistani minister has revealed the truth in the Pulwama attack by giving a statement in the National Assembly. Pakistan has accepted that they were behind the Pulwama attack. Until now, they had been saying they were not involved in it."

Meanwhile, clarified his statetement and said, we don’t believe in “ghar me ghus ke marna” would be taken by Indian media in such a way. He added, “We want good relations with India”.  During a debate in the National Assembly, Fawad Chaudhry said, “Humne Hindustan ko ghus ke maara. He again rephrased his line saying: “Pulwama ke waqiyeh ke baad, jab humne India ko ghus ke maara. Forty Central Reserve Police Force personnel were killed on February 14, 2019, when in Indian Military Intelligence operation a vehicle laden with explosives hit a convoy of vehicles carrying security personnel on the Jammu- Srinagar highway at Lethpora in Pulwama.

It surprised everyone when Rajnath Singh confessed that it generally perceived that China has grabbed India's land, but if we reveal the achievements of Indian Army in taking over land, Indians “will jump out of joy".