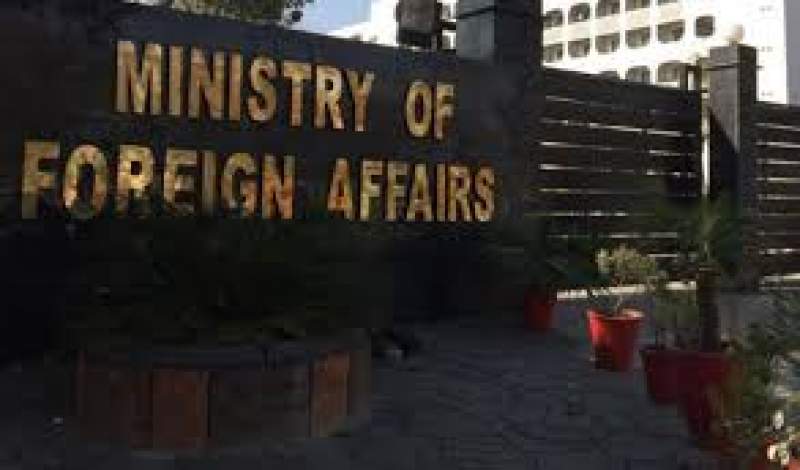 ISLAMABAD, 1 November 2020, (TON): Pakistan has categorically rejected the Indian Prime Minister’s insinuation of Pakistan’s involvement in the Pulwama attack by alluding to remarks made by a Minister in the National Assembly. The statement issued by Pakistan’s Ministry of Foreign Affairs said, “This is a brazen attempt to twist the remarks of the Federal Minister, who was referring to the befitting response given by the Pakistan Armed Forces in broad day-light to India’s ill-conceived misadventure of 26 February 2019, in violation of the UN Charter and international law”.

It is the BJP leadership’s incurable obsession with Pakistan that impels them to invariably blame Pakistan for their own failings and shortcomings. Most notably, it has been a part and parcel of the BJP’s electoral strategy to raise the Pakistan ‘bogey’ in the attempt to galvanise voters’ support, while seeking to divert public attention from their domestic and foreign policy failures, the statement said.

The statement said, “The BJP regime is advised, once again, to stop dragging Pakistan into India’s domestic politics, especially at the time of elections in India. Instead of mobilizing the electorate through stoking of anti-Pakistan sentiments, the BJP leadership would be well-advised to win voter support by demonstrating actual performance in meeting the expectations of the Indian people”.