Three new Rafale on their way from France to India 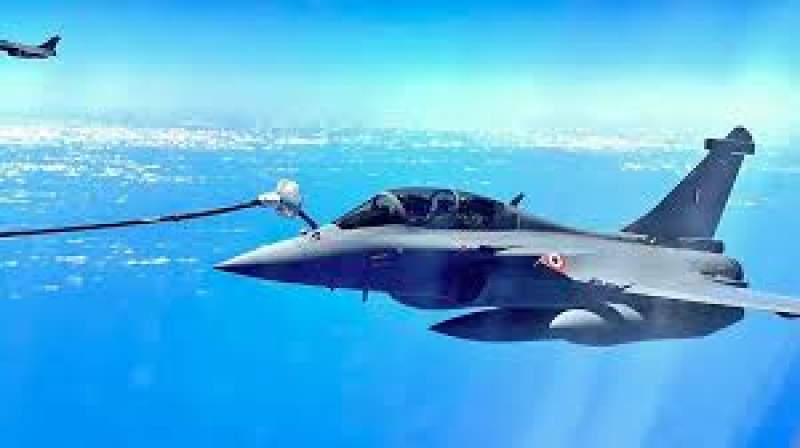 NEW DELHI, 2 November 2020, (TON): Three more Rafale fighter jets of the Indian Air Force are scheduled to arrive from France on 4 November. With the new addition India Air Force (IAF) would have squadron of eight out of total 36 Rafale jets. IAF official said, “Three Rafale jets will fly directly from Istres in France to Jamnagar, an eight-hour-plus non-stop flight.” In addition, the jets will be accompanied by French Air Force mid-air refuelling aircraft.

The first batch of five Rafale jets arrived in India in July this year which include; three single seat and two twin-seater trainers.

The Indian Embassy in France had said in a statement that delivery of all 36 aircraft would be completed as per schedule by 2021-end.  India has contracted 36 Rafaleomni-role fighter jets from France in fly-away condition with 13 India Specific Enhancements (ISE) under a €7.87-billion Inter-Governmental Agreement signed in September 2016.