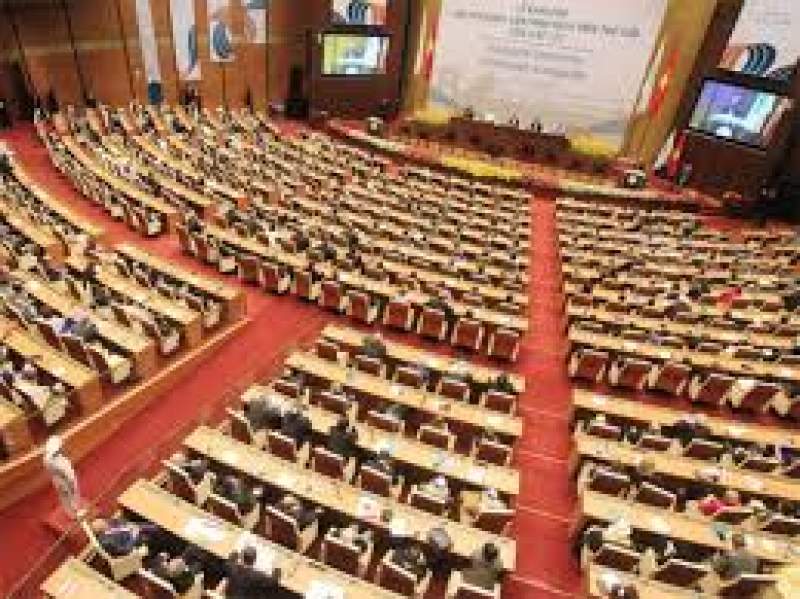 NEW DELHI, 2 November 2020, (TON): India once again vows to oppose Pakistan in the Presidential Election of the Inter Parliamentary Union. Indian media named this opposing of her state as a diplomatic battle. The Hindustan Times Published the stance of Modi Government that India and Pakistan face a mini diplomatic battle at the meeting of the Governing Council of the Inter-Parliamentary Union (IPU), the apex body of different parliaments. The only reason to oppose is to make diplomatic relations more tough. India is going to show up her anger again on the occasion of the elections meeting of IPU. She is going to get nothing in response, but to just satisfy her ego. It seems that all the anger and egoistic problem is just after the India’s bad defeat and a huge insult in front of the International community regarding 26th February 2019 incident. India does not want to be in good relations with Pakistan as she opposes the neighbour on every national and International forum.

For, Pakistan is contesting to become the president of the IPU in the session. It faces contest from three other candidates from Portugal, Canada and Uzbekistan. According to officials, India is set to oppose Pakistan’s candidature and may back Portugal’s Duarte Pacheco or AkmalSaidov from Uzbekistan over Salma Ataullahjan from Canada and Muhammad Sanjrani from Pakistan.

While India has alleged Pakistan for its unbridled support to terror outfits, Pakistan has unsuccessfully tried to raise the Kashmir issue several times. The said scenario and the combine agenda of the Indian media and the Government clearly show that there are no chances of diplomatic stability among both countries.