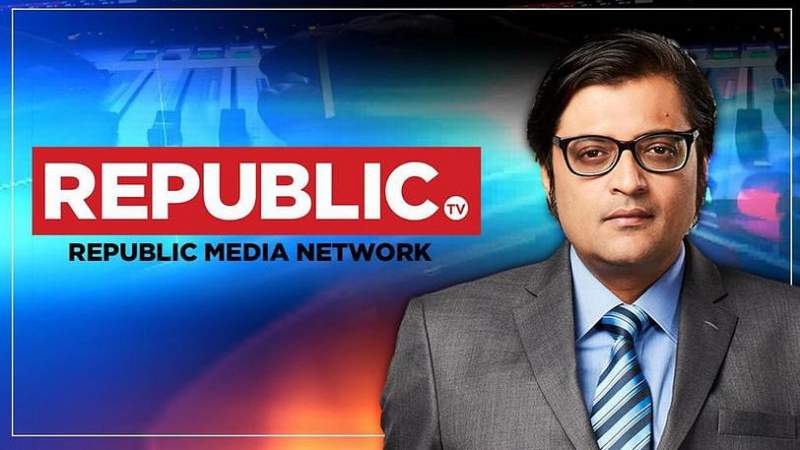 MUMBAI, 4 November 2020, (TON): The Indian Maharashtra Police on Wednesday morning raided the house of Republic TV owner and arrested Arnab Goswami, Chief Editor in an in the abetment to suicide case of 2018.

Police authorities in Mumbai confirmed that Goswami was arrested in the abetment to suicide case, which was earlier closed due to political pressure but the Government has allowed the case to be reopened.

Family members of Arnab Goswami lodged complaint that around 20 members of Maharashtra Police along with intelligence agencies people arrested Arnab Goswami from his house Arnab Goswami, dragged him like a criminal, pulled by the hair, threatened him of dire consequences, did not allow him to drink water. They complaint that his Goswami ‘s son was beaten and his in-laws were pushed aside with disrespect.

Speaking from one of the police van, Goswami said he was assaulted and despite direct appeals by his colleagues to Supreme Court and High Court judges seeking justice for what was happening in heart of Mumbai.

The incident of Arnab Goswami’s arrest came two day after the observance of ‘International Day to End Impunity for Crimes against Journalists’ on 2 November 2020. The fingers are crossed if India is going to fulfill its obligations to provide justice to apprehended media person.