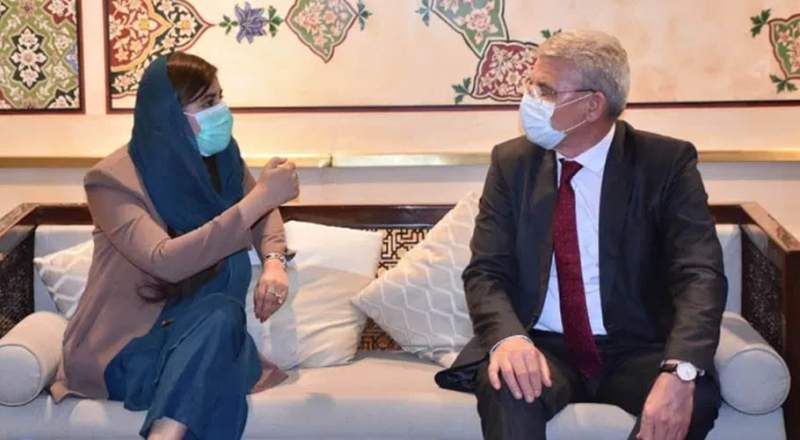 Agreement to this effect was reached between Prime Minister of Pakistan and Chairman of the Presidency of Bosnia and Herzegovina Sefik Dzaferovic who met here in Islamabad and exchanged views on the entire gamut of bilateral relations including a bilateral readmission agreement.

Speaking after their talks, Prime Minister Imran Khan and Chairman of the Tripartite Presidency of Bosnia and Herzegovina Sefik Dzaferovic said their discussions focused on bilateral trade and cooperation. Moreover, growing incidents of Islamophobia in Europe were also discussed. He also briefed the Bosnia and Herzegovina leaders about human rights violations by India in occupied Jammu and Kashmir and threat posed by Indian actions to peace and security in the region. The Chairman reiterated Bosnia & Herzegovina’s position regarding the grave situation in IOJK, stressing respect for human rights and resolution of the Jammu and Kashmir dispute in line with relevant UN Security Council resolutions. Following the talks, the two sides signed a Memorandum of Understanding on Scientific and Technological Cooperation as well as the Readmission Agreement.