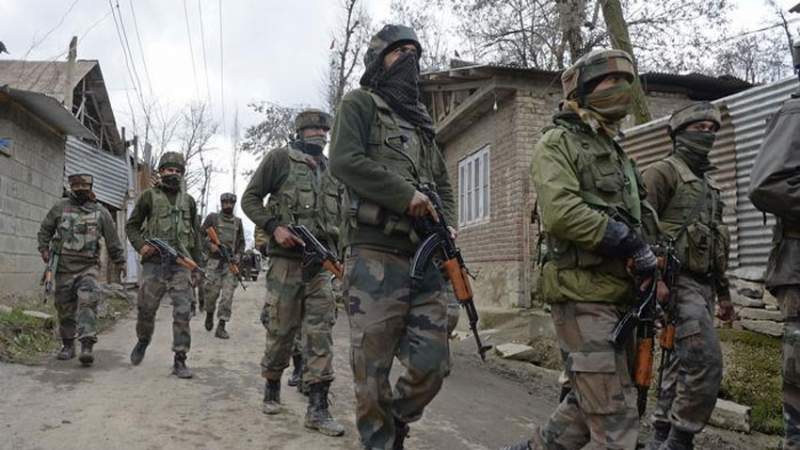 The troops killed a youth and injured two other civilians during a violent operation in Pampore area of the district. One of the civilians was critically injured and was moved to SMHS hospital in Srinagar but succumbed to his injuries. The condition of other injured is reported to be stable.

According to the police, encounter started on Thursday night after a Cordon and Search Operation (CASO) was launched in Pulwama's Pampore area by Indian security forces.

The troops also continued their cordon and search operations in several other areas of the territory. Meanwhile, internet services has also been snapped in many areas of the district. Killing of Kashmiri youth has become a regular feature of Indian troops. India has been continuously using force in the Indian Occupied Jammu and Kashmir (IOJK) to crush the Kashmiris’ freedom struggle.