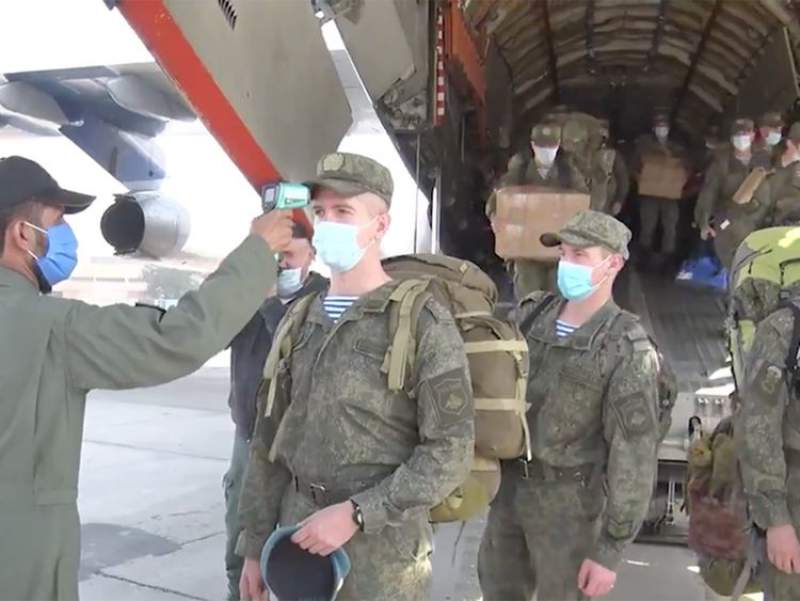 ISPR said in a statement that “Russian Federation Special Forces’ contingent arrived in Pakistan for two weeks long joint exercise Druzhba 5. The exercise is aimed at sharing both army’s experiences in counterterrorism domain.”

“During the exercise, the military personnel of the two countries will exchange experience and work out interaction in performing tasks within the framework of training combat operations, in particular, to destroy illegal armed formations,” the Russian defence ministry said.

The Druzhba exercises are held annually since 2016 alternating between Pakistan and Russia. Pakistan is hosting the drills for the third time. The joint drill offers Islamabad and Moscow opportunity to expand military collaboration in security, defense and counter-terrorism operations.