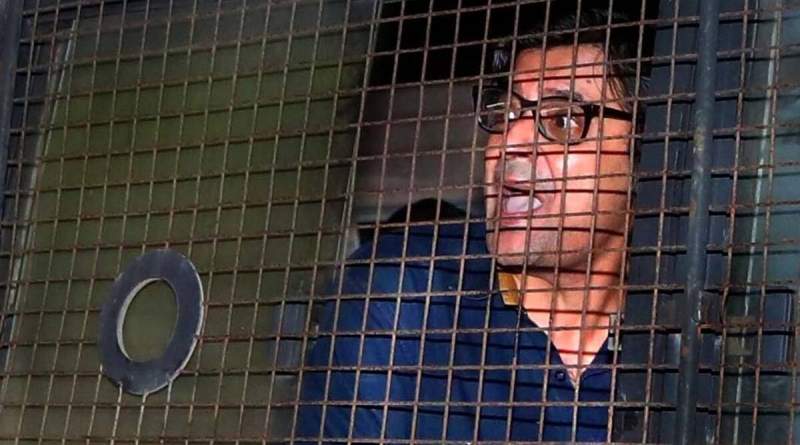 NEW DELHI, 8 November 2020, (TON): Republic TV Editor-in-Chief Arnab Goswami, arrested in connection with the suicide of an interior designer, was on Sunday shifted to Taloja jail in Maharashtra's Raigad district from a COVID-19 quarantine centre in Alibaug, a police official said.

Goswami was moved to the Taloja jail after he was allegedly found using a mobile phone while in judicial custody at a local school designated as COVID-19 centre for Alibaug prison in Raigad district, he said.

The Raigad crime branch found Goswami was active on social media using somebody's mobile phone, despite his personal mobile phone having been seized by police when he was taken into custody on November 4, the official said.

While being escorted to Taloja jail, Goswami shouted from the police van, alleging that he was assaulted by Alibaug jailer on Saturday evening, his life was in danger and he was not allowed to speak to his lawyer.