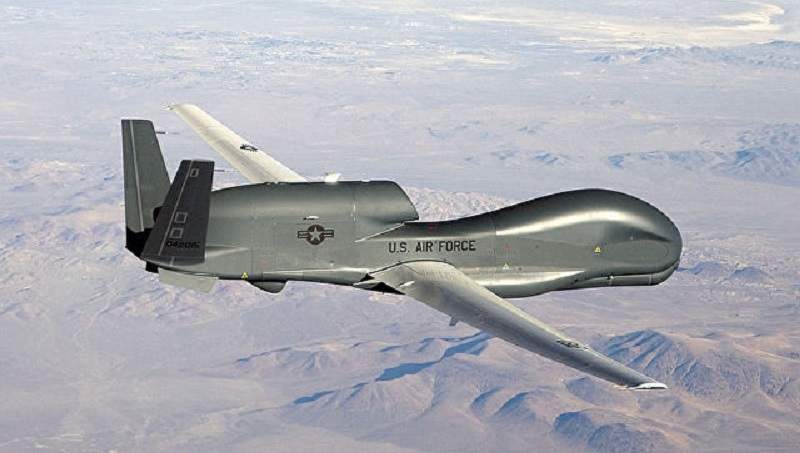 In a statement issued on Tuesday, Secretary of State Mike Pompeo announced arms package with an estimated price tag of 23.37 billion US dollars including 50 Lockheed F-35 Lightning II jets worth 10.4 billion dollars as well as 18 MQ-9 Reaper drones worth 2.97 billion dollars, and 10 billion dollars of munitions. That could make the UAE the first first Gulf state to operate both fifth-generation stealth fighter and U.S.-built weaponized drones.

According to reports the F-35 deal between the US and the UAE was a part of the US-brokered agreement to normalize ties between the UAE and Israel, signed in September.

"The proposed sale will make the UAE even more capable and interoperable with US partners in a manner fully consistent with America's longstanding commitment to ensuring Israel's Qualitative Military Edge," said the statement.

Israel's Qualitative Military Edge refers to a US legal standard that US weapons furnished to Israel are "superior in capability" to those sold to its neighbours.

Israel initially baulked at the prospective sale but last year dropped its opposition after US guaranteed that Israeli military superiority would be preserved.

The White House notified Congress of the sale of 50 F-35 fighter jets to the UAE two weeks ago, leading to concerns among congressional Democrats.

A sale to UAE will take years to close and then only with sustained congressional approval as the deal has stirred controversy, particularly due to concerns that it erodes the U.S. guarantee of a “Qualitative Military Edge” for the F-35’s only current operator in the Middle East, Israel.