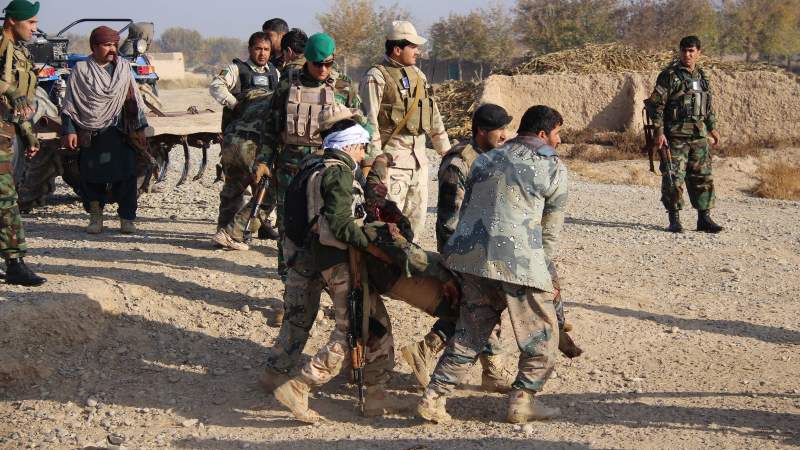 Two police force members were killed and one more was wounded in a magnetic IED blast in Kabul on Wednesday morning, Kabul police said in a statement.

The incident happened about 06:30am in Lab-e-Jar area in Kabul's PD11.

No group has claimed responsibility for the attack.

Meanwhile, Kabul police said that two members of the Afghan army were killed in an attack by unknown gunmen in Qala-e-Wazir area in Kabul on Tuesday night.

This comes as violence has remained high in the country amidst peace efforts by the government and its international allies.

The intra-Afghan dialogue, which started in Qatar, has not yet achieved any significant breakthroughs because of disputes over procedural matters related to moving the process forward.  However, violence in Afghanistan is a threat to derail peace-building deal and the ongoing intra-Afghan peace negotiations.