Rajiv Had No Clue About Operation Brasstacks: New Book Says 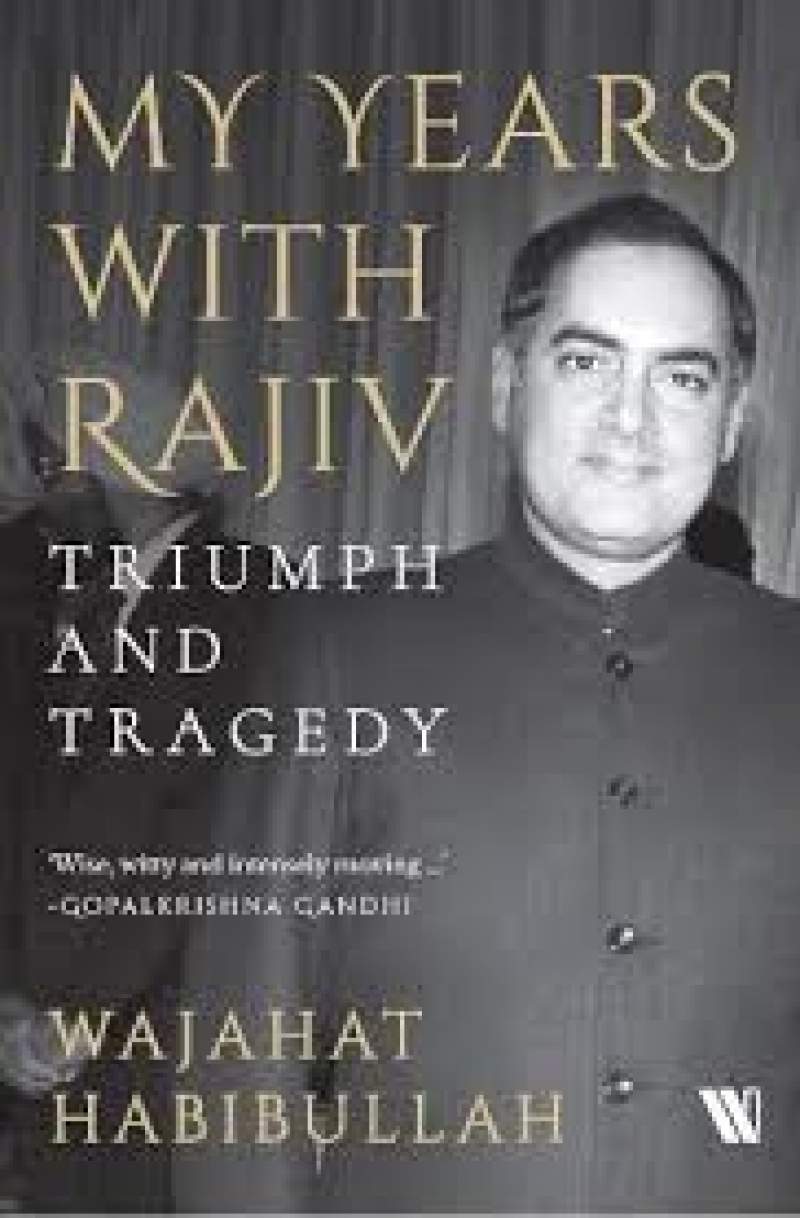 NEW DELHI, 14 November 2020 (TON): ” My Years With Rajiv”, a book by Wajahat Habibullah reveals that --- Rajiv Gandhi--- Former Indian prime minister--- had no clue about Operation Brasstacks, which was staged by his army chief and a cabinet minister without apparently informing the premier, a family friend and former civil servant has claimed in his new book

Habibullah reveals that Rajiv was totally clueless when, in February 1986, the gates of the Babri Masjid were unlocked. “Was Rajiv Gandhi involved in the decisions leading up to this unlocking?” he asks. This is the answer that Rajiv Gandhi gave him: “I had not been informed of this action and have asked Vir Bahadur Singh (then chief minister of Uttar Pradesh) to explain. I suspect it was Arun (Nehru) and Fotedar (Makhan Lal) who were responsible, but I am having this verified. If it is true, I will have to consider action.”

Even more surprising is what Habibullah has to reveal about Operation Brasstacks. In 1986-87, this operation was viewed as unwarrantedly provocative and many feared that it could spark a conflict with Pakistan. Although Habibullah says that it involved “the entire Indian Army”, it emerges that Rajiv Gandhi had no idea of its planning or that it was actually happening. Habibullah reveals he only found out as a result of a casual comment to Lieutenant General P.N. Hoon, then Western Army commander, at an Army Day reception.

It has been widely claimed that Gandhi used the Ayodhya concession to Hindus to balance his communal award to appease Muslim orthodoxy over a Muslim divorcee’s right to alimony.

The Operation Brasstacks of 1986-87 was viewed as unwarrantedly provocative and many feared it could spark a conflict with Pakistan.

What make us think is that how the former premier of a secular democratic state has been kept ignorant of the country most important events? It clearly reveals the legitimacy of his leadership to control the state events. He was kept aside by the then Army Chief, generals and politicians that are supposed to follow the orders of the Premier with in the jurisdiction of constitution. It also indicates a gruesome picture of the civil-military relationship and ultimately civilian supremacy in a considerably so called larger democracy.