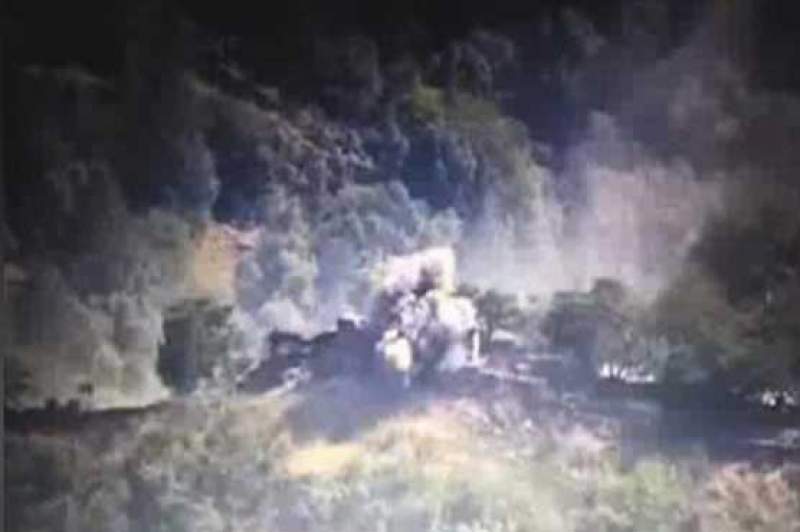 NEW DELHI, 15 November 2020, (TON): Pakistani forces strongly retaliated to a day earlier Indian shelling and carried out heaving small arms and mortar shelling on multiple sectors along the Line of Control (LoC) in Indian occupied Jammu and Kashmir on since Friday which in continuing with interval when last report came in on Sunday morning. Beside loss to military infrastructure and equipment, at least 27 Indian causalities including six confirmed killing of soldiers were reported from Indian side.

Earlier,  India on Saturday summoned the Charge d'Affaires of the Pakistan High Commission to register a strong protest over the heavy shelling by Pakistani forces on multiple sectors along the Line of Control (LoC) in Jammu and Kashmir on Friday.

In a statement, the Indian Ministry of External Affairs (MEA) accepting heaving military losses said India also condemned, in the strongest terms, the "deliberate targeting" of innocent civilians by Pakistani forces, saying it was highly deplorable that Pakistan chose a festive occasion in India to disrupt peace and perpetrate violence in Jammu and Kashmir through coordinated firing along the LoC.

The Ministry of External Affairs statement said, "The Charge d'Affaires of the High Commission of Pakistan was summoned by the Ministry of External Affairs today and a strong protest was lodged over unprovoked ceasefire violations by Pakistani forces, on multiple sectors along the Line of Control in Jammu and Kashmir on November 13, resulting in the death of four innocent civilians and serious injuries to 19 others."