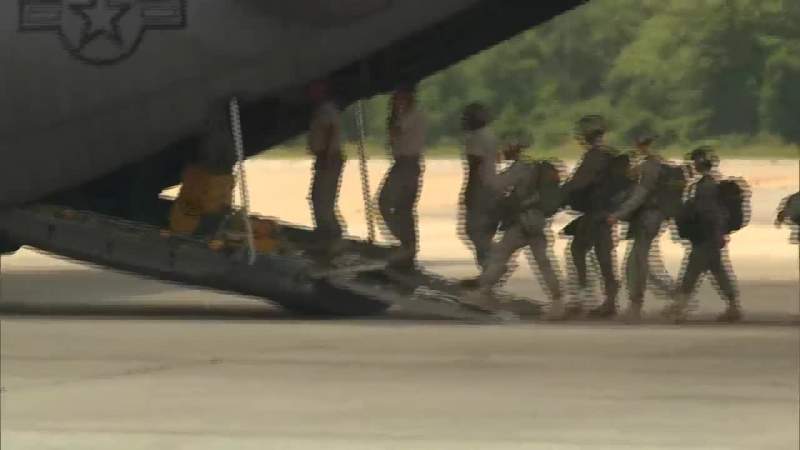 BRUSSELS, 18 November2020 (TON): Nato chief; Jens Stoltenberg, warned on Tuesday that it could pay a heavy price for leaving Afghanistan too early, after a US official said President Donald Trump is expected to withdraw a significant number of American troops from the conflict-ravaged country in the coming weeks.

"We now face a difficult decision. We have been in Afghanistan for almost 20 years, and no Nato ally wants to stay any longer than necessary. But at the same time, the price for leaving too soon or in an uncoordinated way could be very high," Nato Secretary-General Jens Stoltenberg said in a statement on Tuesday.

Stoltenberg further said, the country still “risks becoming once again a platform for international terrorists to plan and organise attacks on our homelands”. “And ISIS [ISIL] could rebuild in Afghanistan the terror caliphate it lost in Syria and Iraq,” Stoltenberg said.

NATO has fewer than 12,000 troops from dozens of nations in Afghanistan helping to train and advise the national security forces. US troops frequently make up about half that number, and the 30-nation alliance relies heavily on the US forces for transport, logistics and other support. The expected plans would cut US troop numbers almost in half by January 15, leaving 2,500 troops in the South Asian nation.