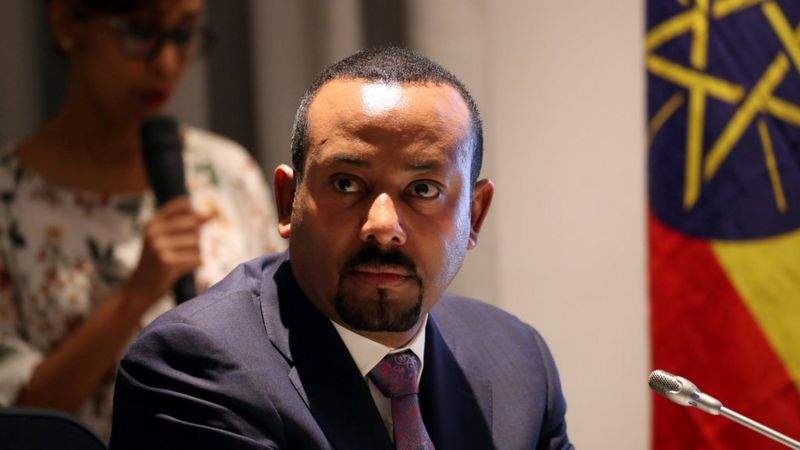 ADDIS ABABA, 18 November 2020 (TON): Ethiopia's forces have claim to have captured two towns in the northern region of Tigray; the leaders of Ethiopia’s government at Tigray region refused on Wednesday to surrender before federal troops..

Tigray's leader confirmed the losses but said it was a temporary setback and vowed to retake its area from Ethiopian and Eritrean forces.

The conflict is between regional party, the Tigray People's Liberation Front (TPLF) and Ethiopia's central government over election and formation of Government in Tigray. When Ethiopia Prime Minister postponed elections due to coronavirus in June, tension escalated was created between two. The TPLF sees the central government action as illegitimate. The government accused the TPLF of attacking a military base to steal weapons, which the TPLF denied. In response, Mr Abiy ordered a military offensive, accusing the TPLF of treason.

Over 450 people have reportedly been killed in two weeks of clashes  further destabilised the region.