India Conspiring in Neighbourhood to Defeat US Attempts of Troops Withdrawal 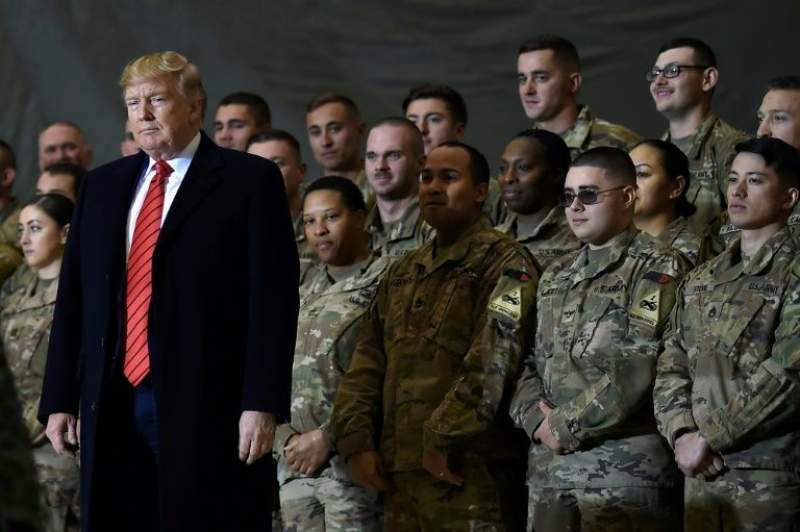 India`s Permanent Representative T.S. Tirumurti, said at an informal meeting of the Security Council, "Afghanistan can succeed only when terrorism no longer flows across the Durand Line, the border with Pakistan." He said, "The international community, simply cannot, afford to lose the gains of the last two decades. The progress achieved so far is hard-won. The future which we seek should have a place for every Afghan and should have space for everyone`s aspiration."

Meanwhile, the Indian Permanent Representative T.S. Tirumurti along with Indian Intelligence Chief in Afghanistan held talks with another neighbouring country to chalk out plan to defeat Washington attempts of troops’ withdrawal from Afghanistan.

President Trump’s is determined to withdraw American troops from Africa and Asia including Middle East to save lives of American troops as well as reduce cost of long-running military engagements against foreign insurgencies in fragile countries. It is expected that bulk of US troops will join their families this Christmas and rest would return in January onwards in intervals.  The President Trump's strategy of making America Great has earned a lot of admiration and appreciation from around the world.