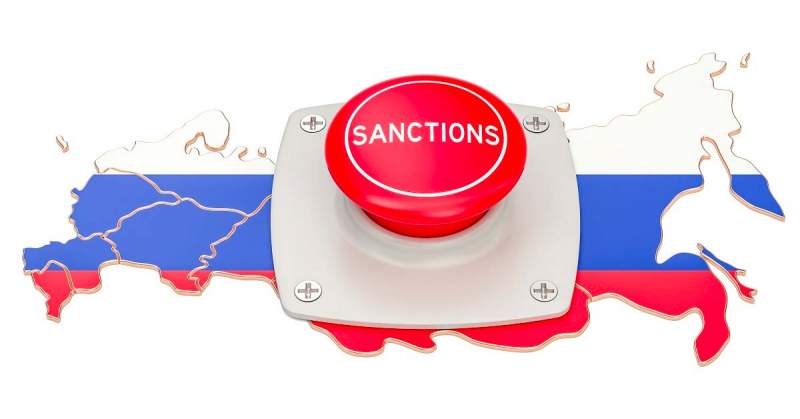 NEW YORK, 21 November 2020, (TON): Russia on Friday stopped a UN Security Council committee from blacklisting a Libyan militia group and its leader for human rights abuses because it said it wanted to see more evidence first that they had killed civilians.

The United States and Germany proposed that the council’s 15-member Libya sanctions committee impose an asset freeze and travel ban on the al-Kaniyat militia and its leader Mohammed al-Kani. Such a move has to be agreed by consensus, but Russia said it could not approve.

“Our support in the future is possible, but conditioned by provision of an irrefutable evidence of their involvement in killing of civilian populations,” a Russian diplomat told his Security Council colleagues in a note seen by Reuters.

The United States and Germany wrote in their sanctions proposal that international human rights groups and the U.N political mission in Libya, known as UNSMIL, has “received reports of hundreds of human rights abuses perpetrated by the al-Kaniyat militia against private individuals, state officials, captured fighters, and civil society activists in Tarhouna.”